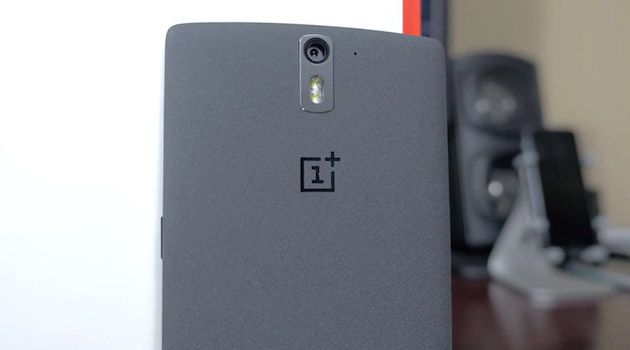 Last week OnePlus announced that the OnePlus One would be getting a temporary price cut of $50 during a series of flash sales. Now that price cut has become permanent.

Both versions of the OnePlus One are now available for $50 less than their original retail price, meaning that the 16GB Silk White One is $249 and the 64GB Sandstone Black model is $299.

So why the price cut? Well, OnePlus says that in the year since it introduced its Android smartphone, itâ€™s been able to increase component orders with suppliers to get lower prices and reduce the cost of engineering and assembly. The company also probably wants to move as many OnePlus Ones as possible before the debut of the OnePlus 2, which is coming in Q3.

Alongside this One price cut, OnePlus has announced a new bundle for its phone. OnePlus has teamed up with Dropbox to offer a $349 package that includes a 64GB OnePlus One as well as one year of Dropbox Pro service, which includes 1TB of cloud storage. This offer will be around for a limited time and will be available in the US, EU, and Canada.