OnePlus One loses its invitation system, but invites will return with OnePlus 2 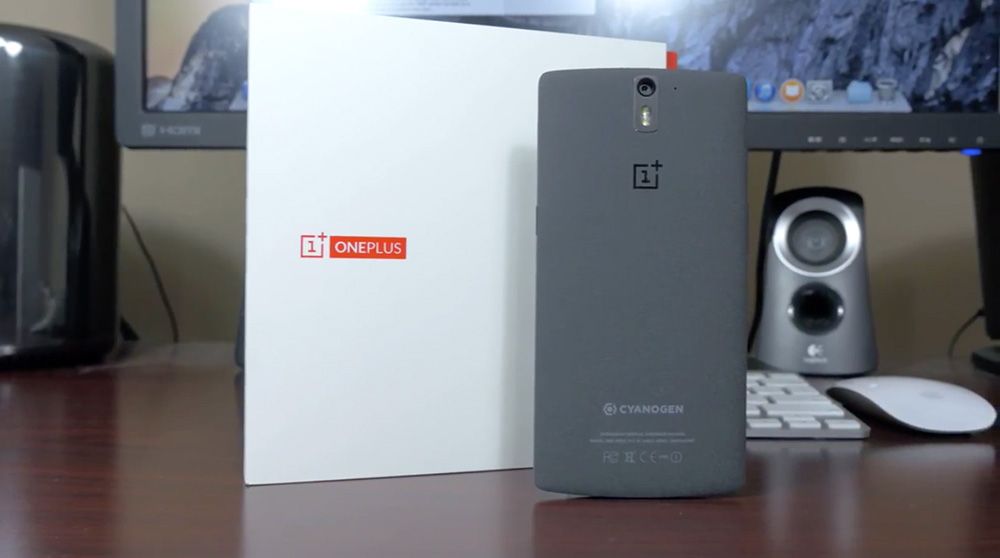 Well, itâ€™s finally happened: The OnePlus One has finally ditched its invitation system.

OnePlus announced today that, in celebration of the Oneâ€™s upcoming first birthday, the company is ditching its invitation-based buying system. That means that anyone can now buy the 16GB Silk White or 64GB Sandstone Black models whenever theyâ€™d like.

The OnePlus One isnâ€™t the only item ditching invitations today. OnePlus is also selling its One Bamboo StyleSwap cover without an invitation while supplies last. And if youâ€™d like some protection for your One, you can get a OnePlus Flip Cover or Premium Screen Protector for 75 percent off, making them $3.75 and $1.50, respectively. That sale will only last for 24 hours.

One year ago, OnePlus was a brand-new company that priced its flagship Android smartphone at a price with super-thin margins. Thatâ€™s where the invitation system came in, helping OnePlus to manage demand for its phone (though weâ€™re sure that the hype that came along with it didnâ€™t hurt). And while itâ€™s now one year old, itâ€™s still exciting to see the OnePlus One ditch that invitation system, because the One is still a quality smartphone for the price.

In addition to announcing open sales of the OnePlus One, OnePlus also confirmed that the OnePlus 2 is in the works and that when it launches, it will do so with an invitation system. OnePlus explains that this is because the invites will help OnePlus manage the challenges and risk that come with launching a new phone with thin margins.