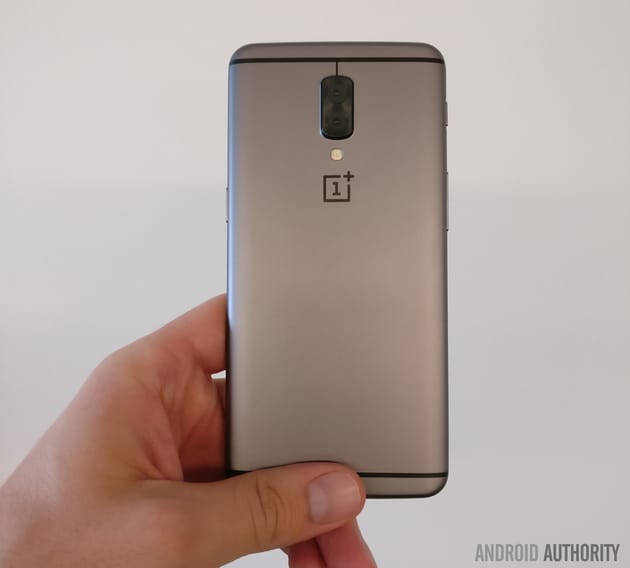 A prototype of the upcoming OnePlus 5Â has been leaked, hiding in a body similar to the OnePlus 3. Right off the bat, you’ll notice that there is a dual camera setup on this device. OnePlus has partnered with DxO to build this camera as well, so it should be a good one.

Otherwise, this prototype doesn’t really say much about the OnePlus 5. This isn’t how it will look at launch, so the prototype body doesn’t provide much information. There is no rear-mounted fingerprint sensor, so it’ll likely be on the front of the device.

Unfortunately, the prototype also comes with a rumor that the device will be more expensive than previous OnePlus phones. It could be up to $650 at launch as OnePlus has opted to use higher-end components to better compete with flagships. I guess the cheap “flagship killer” isn’t flagship enough.

This coukd disappoint a lot of OnePlus fans, as the devices have always offered a flagship experienceÂ at a mid-range price. Bumping the price up just makes it closer to the flagship that past OnePlus devices were meant to knock down. While it may be worth it to get higher-end components, a lot of people will surely be angry.

Let us know what you think of this news in the comments!