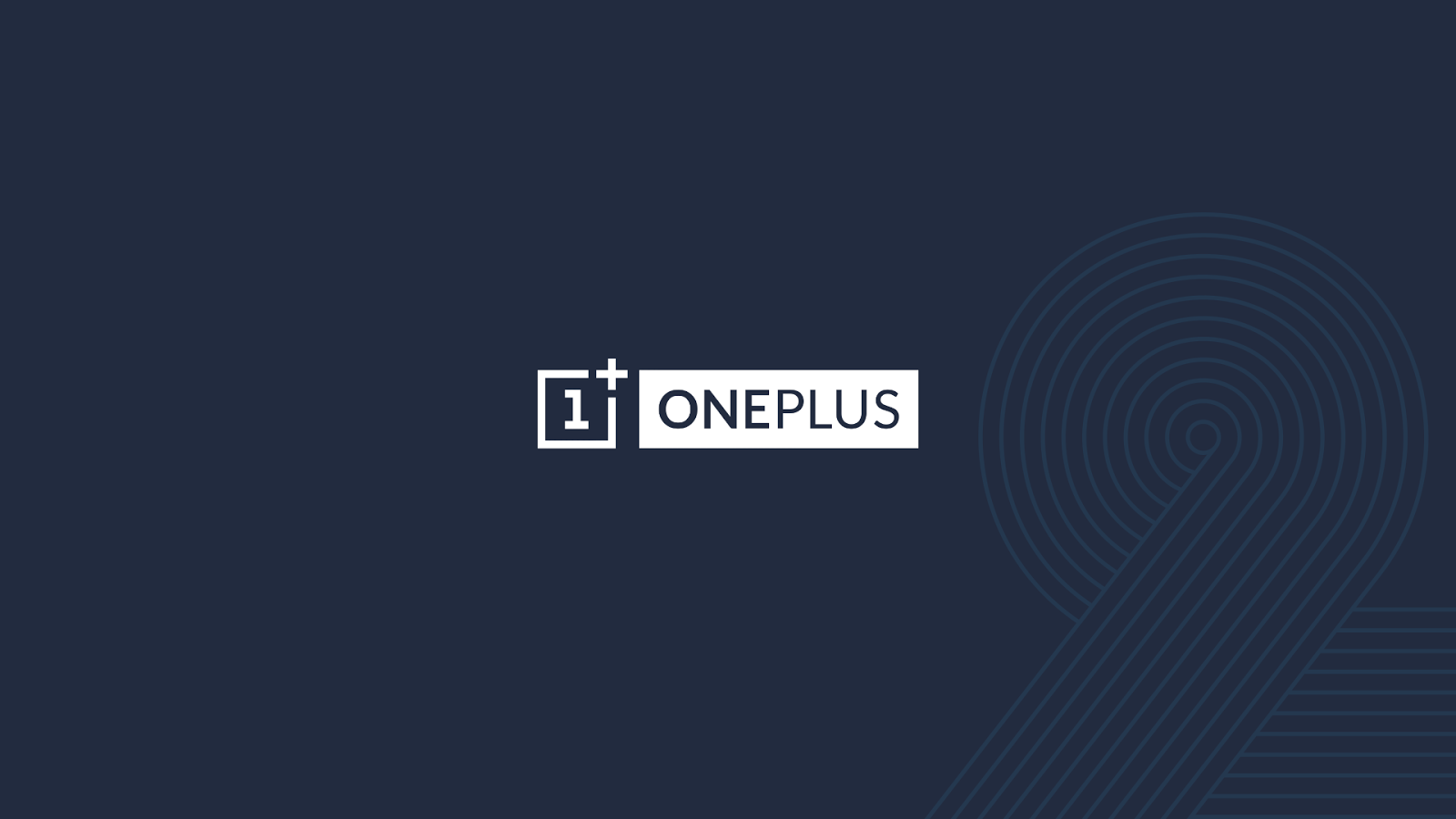 Carl Pei, co-founder of OnePlus, took to Twitter to shut down a rumor claiming to show the specs of the OnePlus 3 mini.Â Phone ArenaÂ posted an article about a device on GFXBench having the same specs as the OnePlus 3, just with a smaller display.

It’s not too farfetched to think it’s a OnePlus 3 mini, and it would be an awesome device (since mini devices usually feature inferior specs compared to their bigger counterparts). Unfortunately, Carl Pei shot it down.

There are worse ways to find out that a device isn’t happening. But with OnePlus 3 shortages causing the company to suspend orders, it’s probably wise not to launch another device right now.