NVIDIA SHIELD Android TV picks up a 500GB option for $299 Update: Maybe not 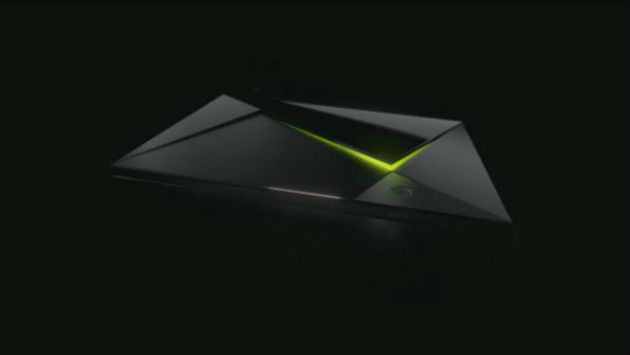 Update: According to a statement from NVIDIA the 500GB version of SHIELD listed on their site earlier today was put there by accident. It does however exist and is intended as a developer model. Whether that means it will never be offered to consumers remains to be seen.

We still don’t have a definite launch date for the NVIDIA SHIELD Android TV that was announced last month, but NVIDIA quietly added a new option to their site today that bumps the internal storage up from 16GB all the way to 500GB.

The upgrade will set you back an additional $100, taking the SHIELD from $199 to $299, but that does seem like a much more respectable amount of storage for a device that is centered around high-powered gaming and boasting the ability to play 4K content. With that said, there is a microSD slot and USB 3.0 port available for storage expansion already, so going the 16GB route doesn’t leave you high and dry on storage options.

Considering the SHIELD’s ability to rely heavily on the cloud with the GRID service for gaming and the multitude of video streaming services available on Android, I wouldn’t consider this upgrade a necessity by any means, but I do see it as a smart move by NVIDIA becauseÂ it opens up the possibility that you build your entertainment center around that tiny NVIDIA SHIELD without the need for any extras.

Does the expanded storage option make the SHIELD console more appealing or would you stick with the 16GB and save yourself $100?