Nokia denies reports that it will resume making phones 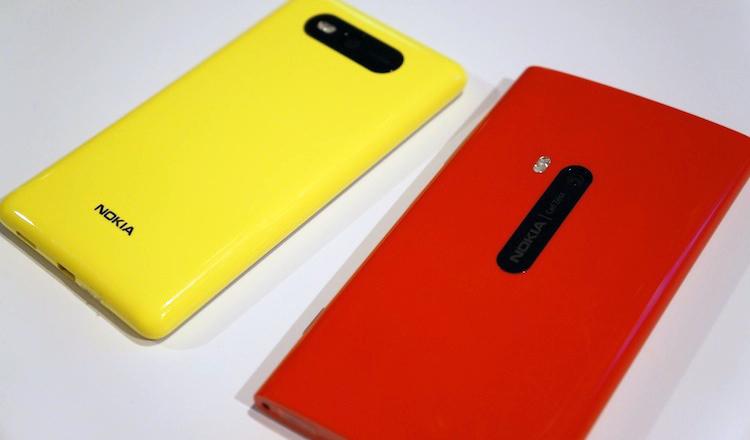 Last week, a rumor suggested that Nokia might release a new smartphone in 2016, once its deal with Microsoft allows it to launch phones with the Nokia name once again. Fast-forward to today and Nokia has responded to the reports that itâ€™s going to reenter the handset biz.

Nokia today released a statement saying that it â€œcurrently has n plans to manufacture or sell consumer handsets.â€ Thatâ€™s pretty clear, but Nokia drove its point home further, saying that reports claiming that itâ€™s going to make phones in a facility in China are false and that these rumors contain comments that are wrongly attributed to a Nokia Networks executive.

Looks like Nokia wonâ€™t be crafting its own smartphones again any time soon. However, the company could opt to license its patents and name to another company and have it make and sell a new phone, sort of like itâ€™s currently doing with the Android-powered Nokia N1 tablet. Nokia still has to honor its deal with Microsoft that prevents it from releasing a Nokia-branded phone until 2016, but once that part of the agreement is fulfilled, perhaps weâ€™ll see a new phone on the market that bears Nokiaâ€™s name.