Nokia confirms at least three upcoming Android devices, may be announced this year 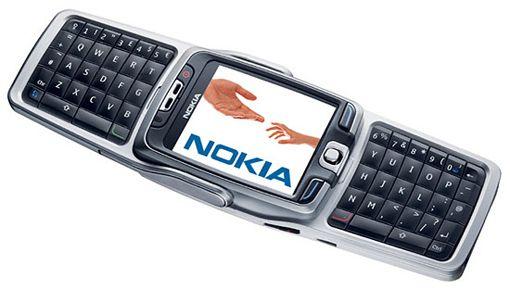 Nokia is a brand that’s nearly universally loved for its last phones, and we wish the company would make a big comeback and once againÂ release amazing devices. Nokia’sÂ Microsoft partnership really didn’t help the company succeed, but thankfully, we may see an unlikely but possible resurgence soon.

NokiaÂ executiveÂ Mike Wang stated that there will be at least three Android devices coming soon, and two of them will be flagships.

These two and one / two more Nokia Android smartphones are planned for unveil towards end of the year 2016, but depending upon testing and development launch date may move to Q1 2017 too.

The two flagships are rumored to have 5.2 and 5.5-inch QHD OLED displays, Snapdragon 820 processors, 22.6MP graphene cameras, metal construction, water and dust resistance, and Android 7.0 Nougat. One or two other devices will be unveiled at the same time, though they’re likely lower-end.

This is definitely exciting news, as I know a lot of people want to see more of Nokia, especially in the Android world. The devices should be announced later this year, so we don’t have long to wait. How many of you are excited?