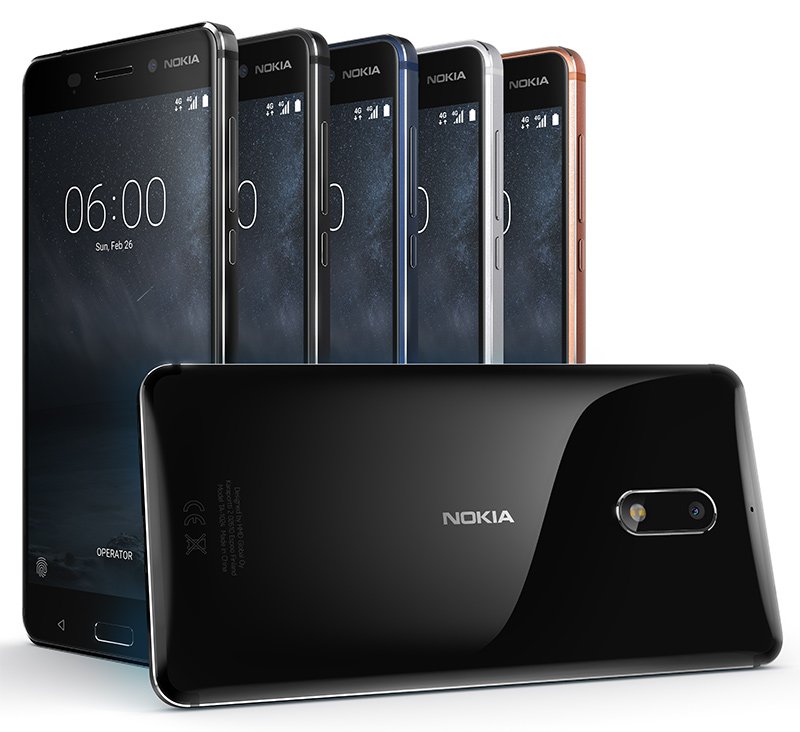 HMD Global has confirmed that the Nokia 6, 5, and 3 smartphones will be getting the Android O update. This may be expected for new devices, but it’s reassuring nonetheless. The company also says that it is dedicated to monthly security updates.

Android O has not been released yet and is currently in beta form. Likewise, the Android-powered Nokia devices haven’t been internationally released yet either, so we’re talking about unreleased software coming to mostly unreleased devices in the future.

Android releases have historically come around September, so we hope to see the mostly stock version of Android on the Nokia devices being updated by the end of the year. We’ll have to wait and see, though, as Nokia has not yet had a chance to prove itself with updates.