Nintendoâ€™s next console, codenamed NX, will reportedly run on Android 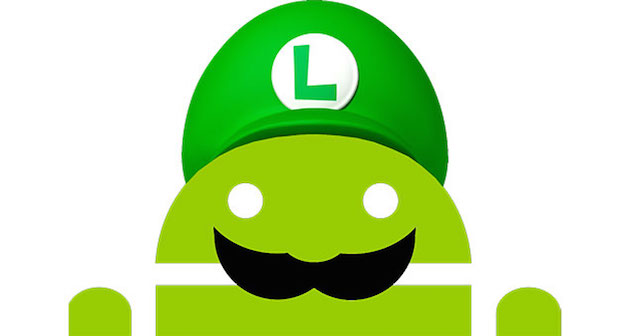 Nintendo has, just like the other major companies in the video games industry, used its own proprietary software when it comes to running its home consoles. However, according to a new report, that could be changing in the near future.

The report surfaced recently from NikkeiÂ and states that, instead of using their own software, Nintendo will optÂ to adopt Google’s Android instead. The initial report cites information gathered from an unnamed “insider,” and says that the new operating system will “be loaded with Android,” and that it’s designed to “speed up getting all game developers on board.” Indeed, it’s no secret that many development houses and developers in general have essentially skipped over Nintendo’s current console, the Wii U, so a move like this could give Nintendo a pretty big boost.

Of course, this means that, like many other devices running Android out there in the world, the OS will be based on Android, and not like the stock version we see on a more limited number have devices. There’s not much else to the report, unfortunately, but if it’s true than that’s one giant leap for Android.