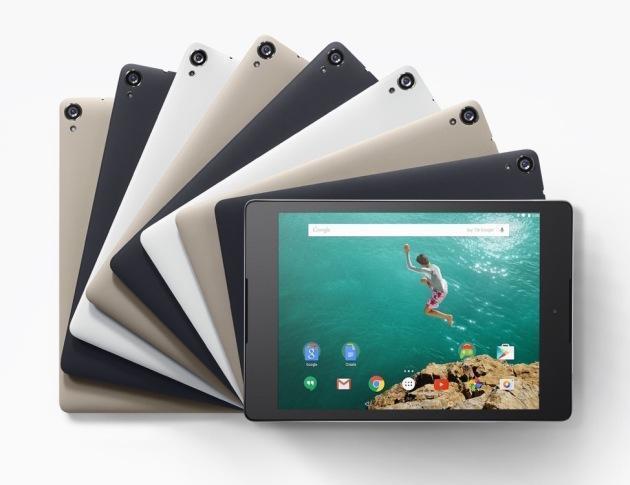 It’s been a bit of a longer wait than most Nexus 9 owners like to see, but the update to Android 5.1 is finally arriving on Nexus 9 devicesÂ starting today, according to the Nexus Twitter account.

Starting today, #AndroidLollipop update 5.1 will be rolling out to a #Nexus9 near you. pic.twitter.com/oxOvrujzmB

The Nexus 9 hasn’t had quite the warm reception that the recently retired Nexus 7 enjoyed, and delayed updates aren’t going to help its reputation. Of course, lest we forget the Nexus 7 didn’t always age well for users, so it remains to be seen whether the Nexus 9 offers superior longevity despite getting off to a slow start.

As you wait for your update to hit, I’d love to hear from any Nexus 9 owners on what you think of your tablet now that you’ve had several months with it. Is there anything you would change?