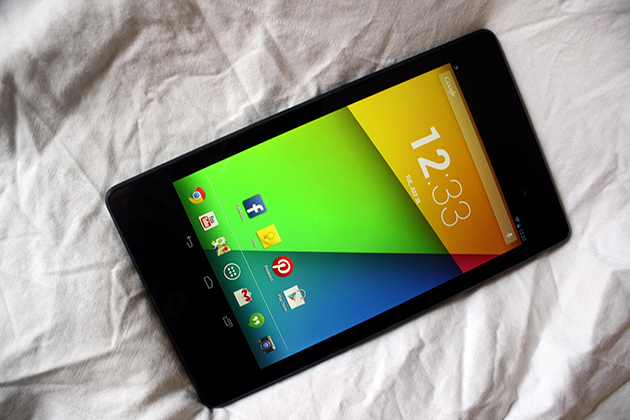 The Nexus 7 (2013) is one of the better tablets weâ€™ve seen in recent memory, offering a high-res screen, a small size thatâ€™s super-portable, and speedy Android OS updates. After being around for nearly two years, though, it looks like itâ€™s time for the N7 to retire.

The Google Store now lists the Nexus 7 (2013) as being â€œno longer available for sale,â€ leaving the Nexus 9 as the sole tablet available from Googleâ€™s new online shop. The Nexus 7 officially made its debut in late July 2013, meaning that the device has been around for almost two years now.

Even though Google no longer sells the Nexus 7 (2013), itâ€™s not too difficult to buy one from another retailer if you really want to. And considering that itâ€™s got a low price and the latest version of Android â€” something that the newer Nexus 9 still lacks â€” the N7 (2013) may be worth a look if youâ€™re on the hunt for a new tablet.