Nexus 5X and 6P get $50 discounts and free shipping 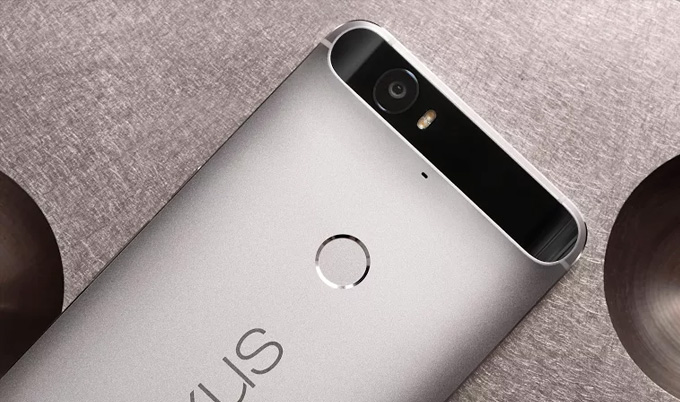 The holiday deals are flying and Google is jumping onboard with a couple of offers for its newest smartphones, the Nexus 5X and Nexus 6P. Between now and December 30, customers can get a $50 discount on both Nexus 5X and 6P. In addition, those who buy one of the phones will receive free overnight shipping and, if bought before Christmas, an extended return period that lasts until January 22, 2016.

Knocking $50 off of the Nexus 5X brings it down to a starting price of just $329. The Nexus 6P is now set a starting price of just $449, making it a crazy good value. Both phones are great, but the Nexus 6P is one of the most-praised phones currently on the market. It features magnificent hardware and even better software, creating the perfect pair for those who want the best.

These deals are only good in the Google Store through December 30, so get purchasing!