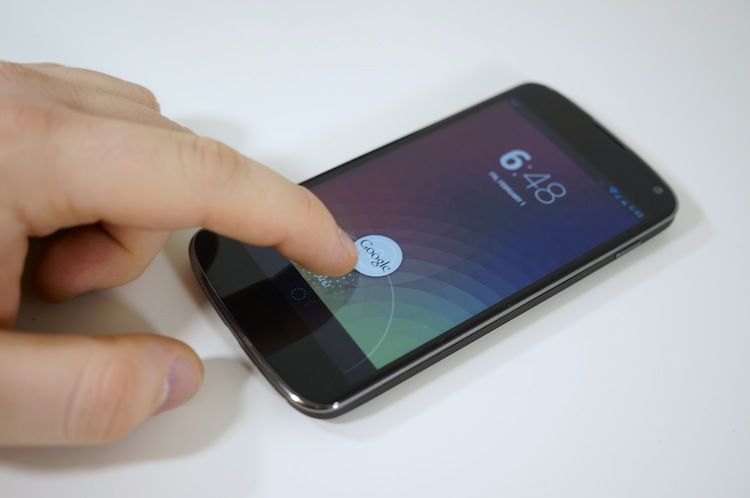 The Nexus 4 may be two and a half years old, but that doesnâ€™t mean that it canâ€™t enjoy Googleâ€™s latest Lollipop treat.

Yes, the Nexus 4 is now getting its update to Android 5.1, build LMY47O. The update weighs in at 174MB, and if you donâ€™t feel like waiting around for the OTA to hit your device, you can just grab the OTA file from Android Police and load it onto your phone yourself.

The Nexus 4 isnâ€™t the only aging Android smartphone thatâ€™s going to get bumped up to 5.1, as the HTC One M7 GPe will be getting the same treatment. Still, it warms out hearts to see an old member of the Nexus family still getting Android OS updates. Once you get Android 5.1 on your Nexus 4, be sure to let us know how the update works for you.