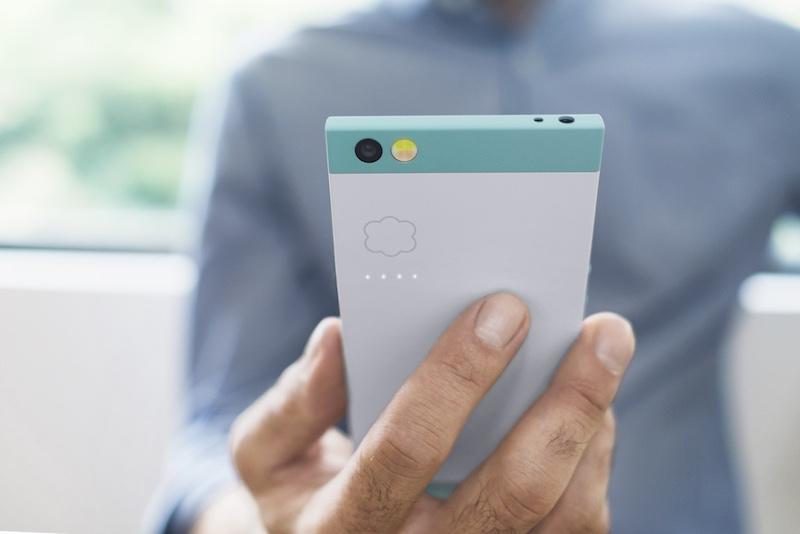 Nextbit is updating the Robin, its cloud-focused smartphone, with some tweaks to its core apps and the latest security patches.

The update is relatively minor in scope, but it does includeÂ some forward-facing additions. There areÂ some tweaks to the core apps on the Robin, like a new Gallery app that will allow owners to crop photos, rotate them, add a filter, and more. There will be a pencil icon that is present when you open a single image. Tap on that and you can start editing.

The other main part of the update is bringing the Robin up-to-date on security patches. The new software includes the latest Android patches, as well as the necessary fixes to protect against the QuadRooter vulnerability, which was discovered back in August.

Do you own a Nextbit Robin?