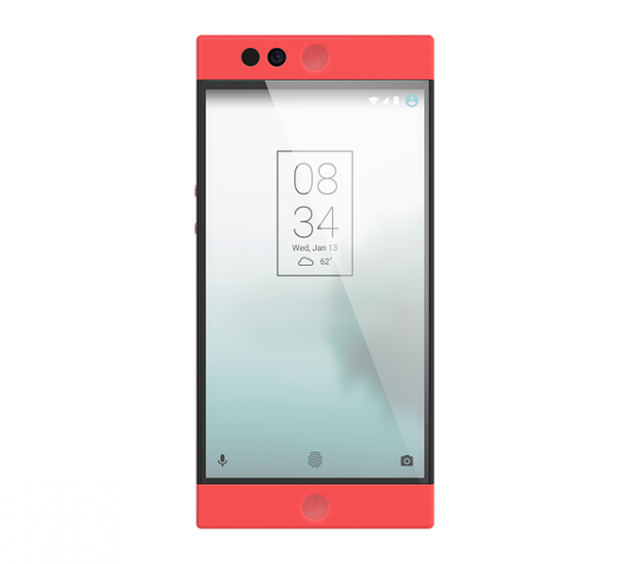 The Nextbit Robin is aÂ unique device both in features and design, and now it’s getting an even more pop-and-awe color scheme.

Nextbit has unveiled the brand new Ember variant of the Robin. With this color scheme, there’s a solid deep-black neutral color for the main body, but there are bright red end caps to make it really stand out. Nextbit makes it perfectly clear that there were only a limited number of Ember models produced, and when they’re gone, they’re gone.

The device goes on sale today and retails for $299. It’s worth noting that in India, Nextbit will be selling the Ember model through FlipKart, with sales beginning next week.

One final thing: There’s an August update on the way that will let the Nextbit Robin support videos in smart storage. With the new software, old videos can be archived to save space on the device. There will be a local thumbnail saved to your camera roll, though, so it won’t disappear altogether. Beta testers can begin testing the feature now, and it should roll out to the public in August.

Do you plan on picking up an Ember Robin?