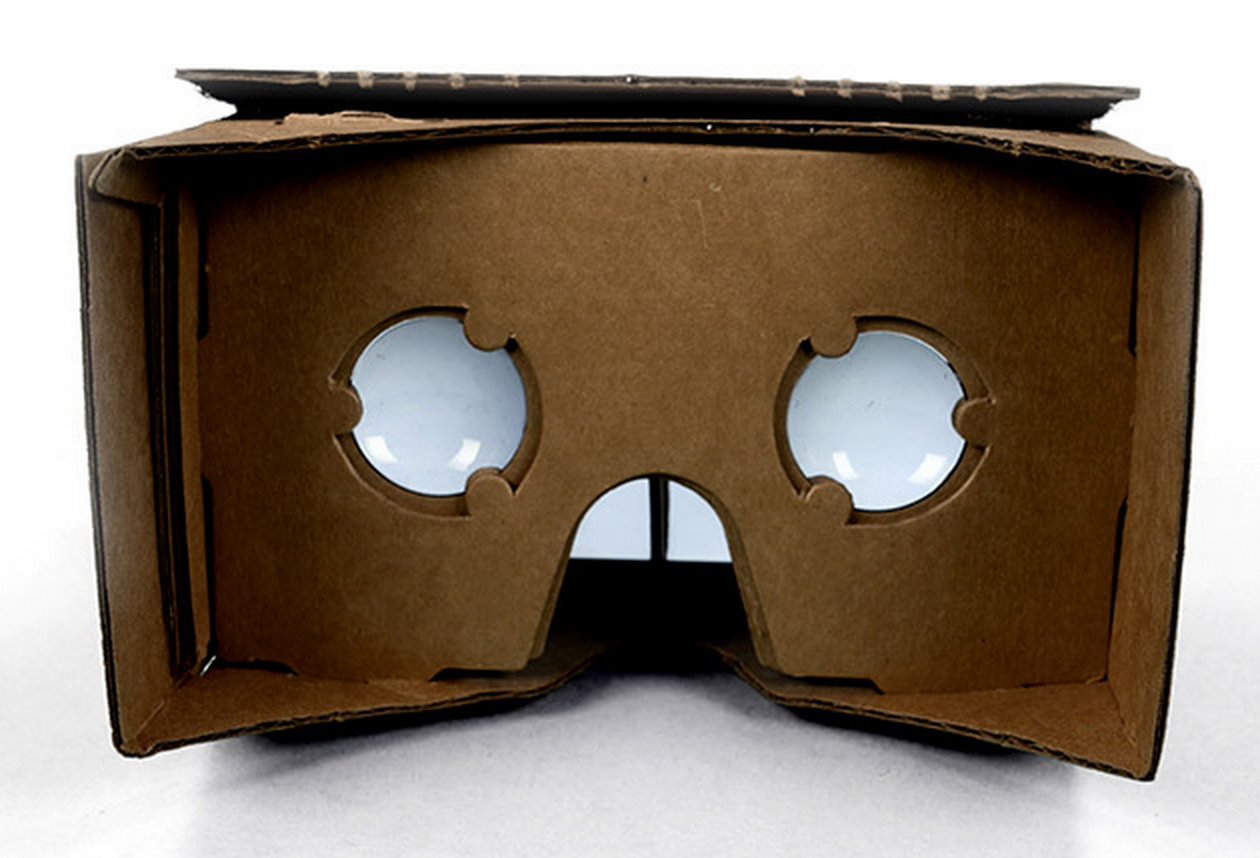 Google Cardboard was a strange release at last year’s Google I/O. It almost seemed like a joke, until we realized the implications. Instead of an overly expensive virtual reality headset that’s not even in a consumer ready form yet, you can build yourself a headset out of cardboard. This means that you can take advantage of all the important bits that are already in your smartphone, lowering the cost to almost nothing.

A cheap VR headset was a surprisingly big deal, even though it was made out of cardboard. And many companies have jumped on the bandwagon to make their own version of Cardboard, with support for bigger phones that the original omitted. But at this year’s Google I/O, the company has announced an updated version of the DIY headset.

The new version of Cardboard now supports larger phones, like the Nexus 6. No longer do you need to go aftermarket for your VR needs. It also has a simplified assembly, requiring a claimed three steps instead of seven. And in other news, it now supports iOS so the other side can get a taste of virtual reality on the cheap.