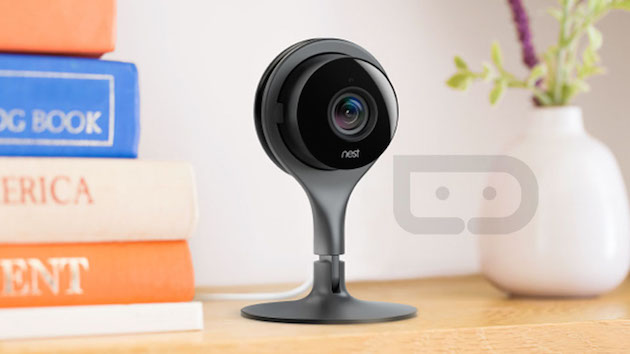 Last year, Google used Nest to facilitate the purchase of Dropcam. Now, almost a year later, the fruits of that acquisition may have just been revealed in a pair of new images published online.

According to a report published by Droid-Life, Nest is preparing to unveil what it’s calling the Nest Cam, a device that borrows heavily from Dropcam’s standalone camera design, but tweaksÂ the design a great deal at the same time. According to the report, the Nest Cam has been in testing for several months now as a “Dropcam Pro,” but with the Nest branding front-and-center.

Nest has reportedly been upgrading its current lineup of test units in the wild with new features, including 1080p streaming (and likely recording), along with an easier setup process that will take advantage of the built-in Bluetooth connectivity. QR codes are likely to be part of the process, too. With a Nest-based announcement set for later this month, it’s likely that even more features will be announced alongside the official unveiling.

As for the Nest Android app, it’s getting an upgrade as well. The design of the app is changing quite a bit, with a new menu that slides down, along with a bigger focus on easily accessible buttons. It would appear that the new Nest app will be a hub for all of the Nest products out there, including controlling the Nest smart thermostat and the upcoming Nest Cam.

What do you think of the Nest Cam’s design?