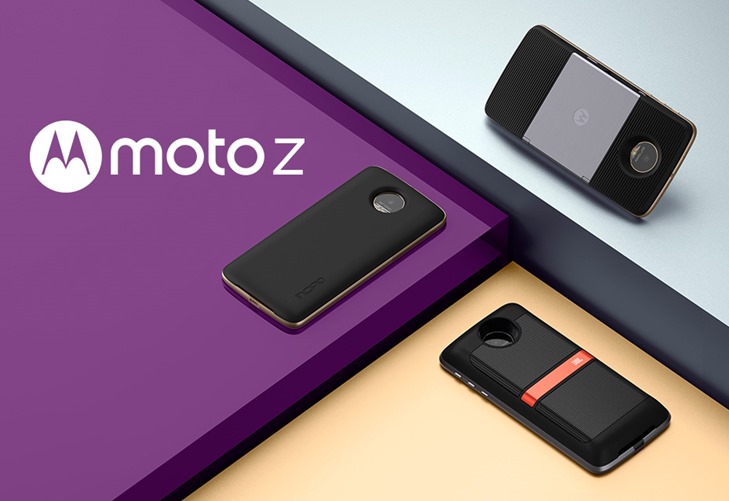 Now that the Moto Z and Moto Z Force are officially out on Verizon, Motorola has uploaded two apps to the Google Play Store to help you manage your new Moto Mods.

The Moto Mods Manager app will allow you to control the mods attached to your phone. It also lets you update the mods, which makes the mods a lot more open to new features and fixes from Motorola.

The Moto Mods Projector app is specific to the projector Moto Mod, and it opens a pop up menu when you press the button on the mod to control keystone and brightness on the fly.

If you own the device and some mods, hit the source link to download the apps!