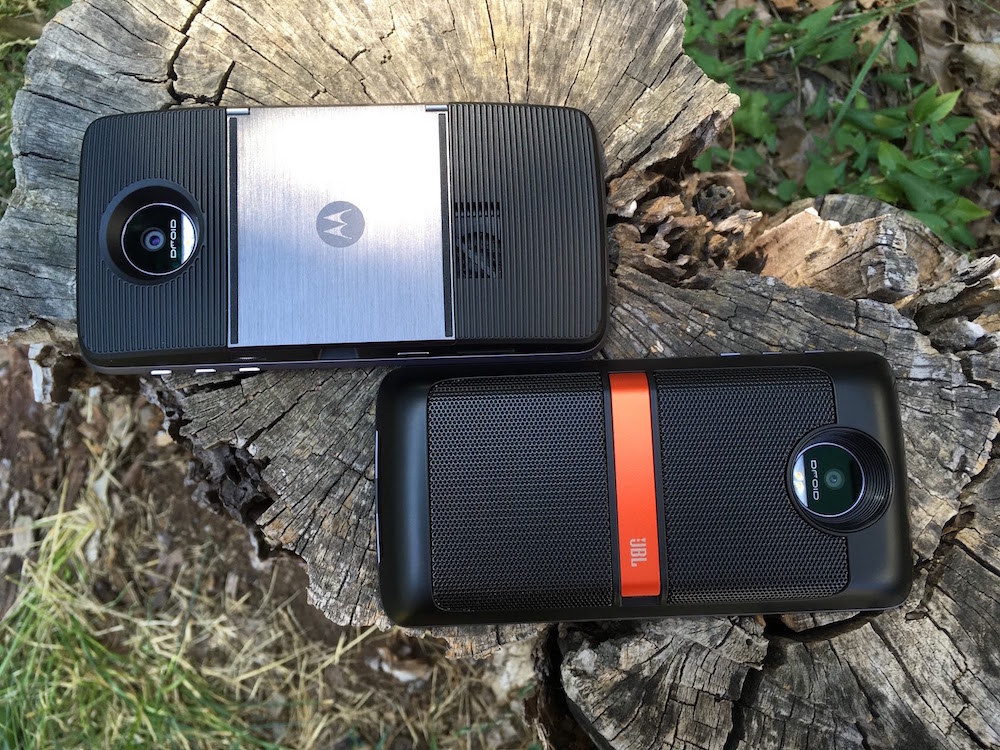 We now have two big companies making modular phones: Both the LG G5Â and the Moto ZÂ feature removable modules, though the implementation differs significantly between the two.

Motorola has now officiallyÂ opened up Moto Mods to third-parties. The company just launched a developer site for Moto Mods, which will help other companies make custom Moto Mods. Not only will this mean more Mods for customers, but it’ll make the Moto Z a lot more attractive.

Motorola is offering the MDK, or the Mods DevelopmentÂ Kit, with a reference Moto Mod to help developers start creating cool stuff. Hopefully it takes off, as third-party accessories may really make this the first successful modular smartphone.