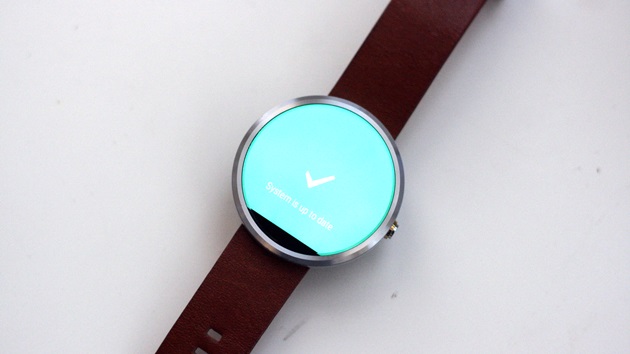 If you’re a Moto 360 owner and anything like me, you’ve been seeing every other Android Wear watch get the 5.1.1 update, and you might be feeling a little left out. Motorola is usually pretty fast with updates to their phones, so where the heck is my Moto 360 update?

On Wednesday, one David Stevens took to Twitter to ask Motorola the question we’ve all been wanting the answer to: “What’s the news on the Moto 360 update?” Even the Sony SmartWatch 3 has the update! Here’s the response David got from Motorola’s twitter:

@davidcstevens_ Performance is not quite there yet. Weâ€™re working with Google to ensure the software works great on #Moto360. Thanks.

It’s comforting to know that Motorola isÂ working on it, but a huge bummer they’re having issues with it. I would rather MotorolaÂ wait and push a solid and mostly bug-free update over something super buggy or with poor performance. The Moto 360 works fine now, so it would be super frustrating if it stopped performing well after an update.

So, no ETA from Motorola regarding the Moto 360, but they’re working on it. I’m curious what might be causing the performance issues. Could it be that the Moto 360 is the only Android Wear watch out there right now with a Texus Instruments processor (please correct me if I’m wrong)? Whatever it is, I hope it can be worked out and worked out soon.

Luckily, I also have an LG G Watch, so I’ve gotten a little satisfactions with Android Wear 5.1.1 update on that device. I’m still anxiously awaiting arrival of the update on my Moto 360, though. What are your thoughts on Motorola’s update? Feeling frustrated? Glad for an update on the update? Still checking system settings for updates anyway? Let us know in the comments below!