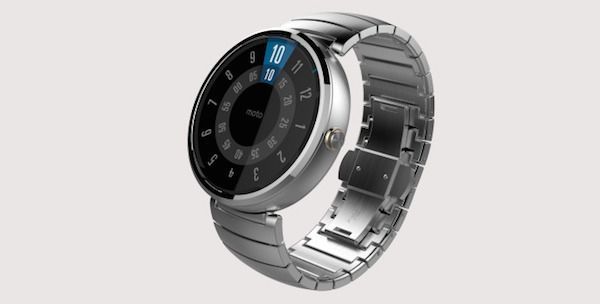 The Moto 360 has become one of the most popular Android Wear-based smartwatches out there, but for anyone that may have missed any of the specials and deals offered by some retailers, Motorola has announced a significant price drop for anyone that might be ready to buy the wearable.

Motorola has just cutÂ the price of the Moto 360 smartwatch by $100, which means that configurations for the wearable now begin at $149.99. That’s a pretty significant price drop, especially considering the smartwatch was recently added to the Moto Maker program, and now potential owners can customizeÂ the watch they really want to wear on their wrist.

It also probably heralds the introduction of a new Moto 360 soon, especially considering this generation of device is nearing its one-year mark. We’ve already seen hints from the CEO of Lenovo that a new Moto 360 is in the works.

If you haven’t picked up a Moto 360, will this price drop make you consider one now?