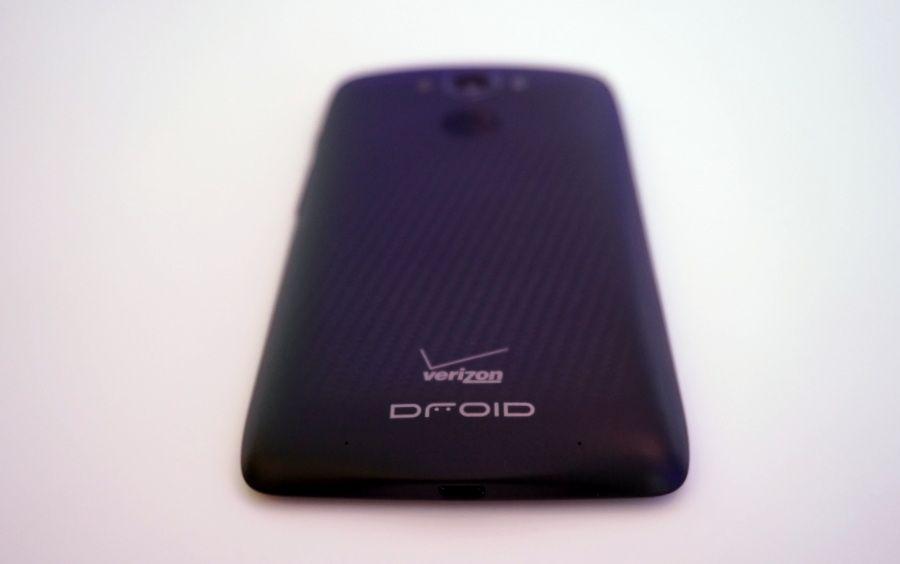 Take a seat, Motorola DROID Turbo owners. You should know that Motorola is now inviting some DROID Turbo users to preview an upcoming software release, which means that Moto has prepared a soak test for those people to try out before the update is released to the public.

The DROID Turbo launched in October 2014 with Android 4.4.4, and itâ€™s been on KitKat ever since. Motorola is planning to bump the Turbo from 4.4.4 to 5.1, which is exciting news because it means that DROID Turbo owners will be on the latest version of Android thatâ€™s available to the public, but it also means that Turbo owners are starting to get a tad antsy for their Lollipop update. Hereâ€™s to hoping for their sake that this soak test is indeed Android 5.1.