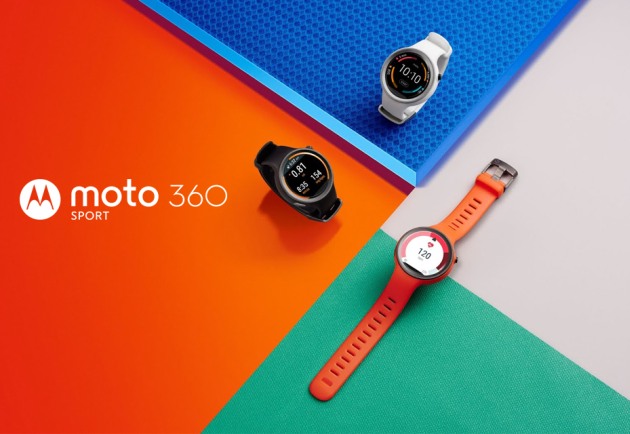 Not too long ago, Motorola introduced the world to the Moto 360 Sport, a tweaked version of the Moto 360 that makes it more appealing to those looking to purchase a smartwatch for fitness reasons. Designed to compete with both fitness bands and smartwatches, the Moto 360 Sport brings in features such as heart rate monitoring and GPS tracking as well as a sportier design that’s made of silicone, allowing it to resist sweat damage.

The most notable feature, however, is Motorola’s AnyLight display, which combines a traditional LCD display with front lit reflective technology. This means that it’s clear and easy to read in practically any lighting setting, as it will reflect bright light when outdoors.

What Motorola didn’t give us during the announcement was a specific launch date for the Moto 360 Sport. That news is now here, with the Moto 360 arriving in the UK and France first on December 18. After that, the device will reach US shores just after New Year’s, on January 7. US pricing is set at $299, making it pricier than some fitness bands, but cheaper than some smartwatches. Further availability in Brazil, Canada, China, Mexico and Spain will come in early 2016.