Moto Z Play and Nextbit Robin both getting Android 7.1.1 update 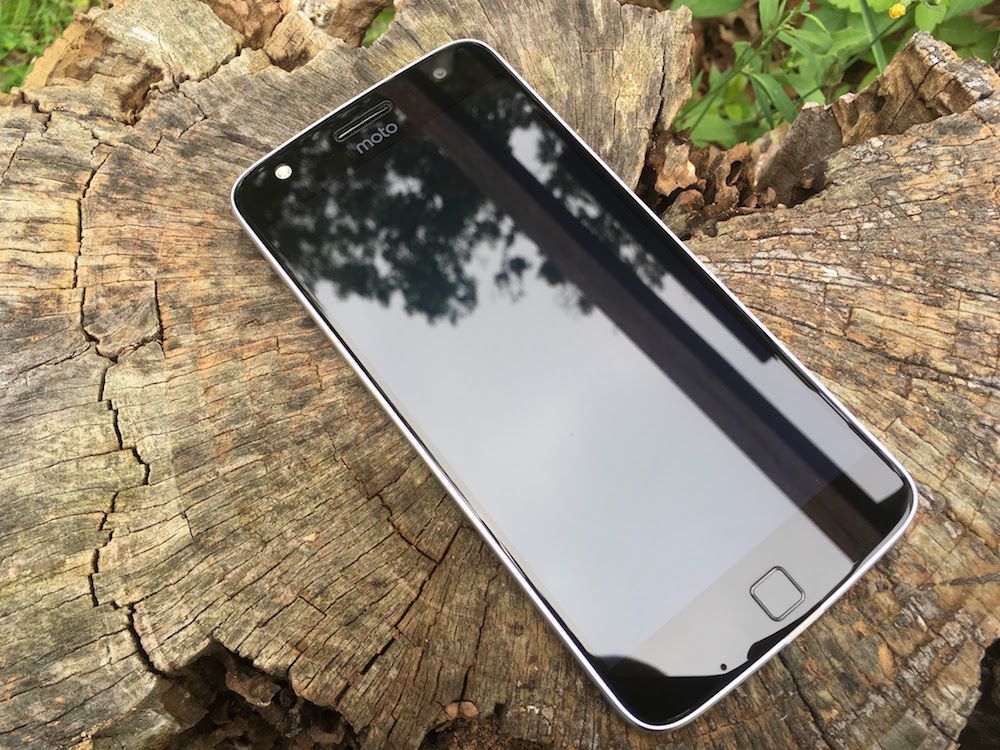 Today is the day of updates, and both Motorola and Nextbit have decided to give their devices the latest version of Android. While most phones are on Android 7.0 Nougat, theÂ Moto Z Play and the Nextbit Robin devices are now being updated to Android 7.1.1.

Both devices were already on Nougat before this, so these updates won’t be big ones. The Z Play is getting the Moto Mods 2.0 update, likely for compatibility with the next generation of Moto Mods. Otherwise, you’re getting bug fixes, performance improvements, and a later security patch.

Motorola is including the June security patch while the Robin is getting the April patch. For more info, hit the source links and let us know when you receive the updates!