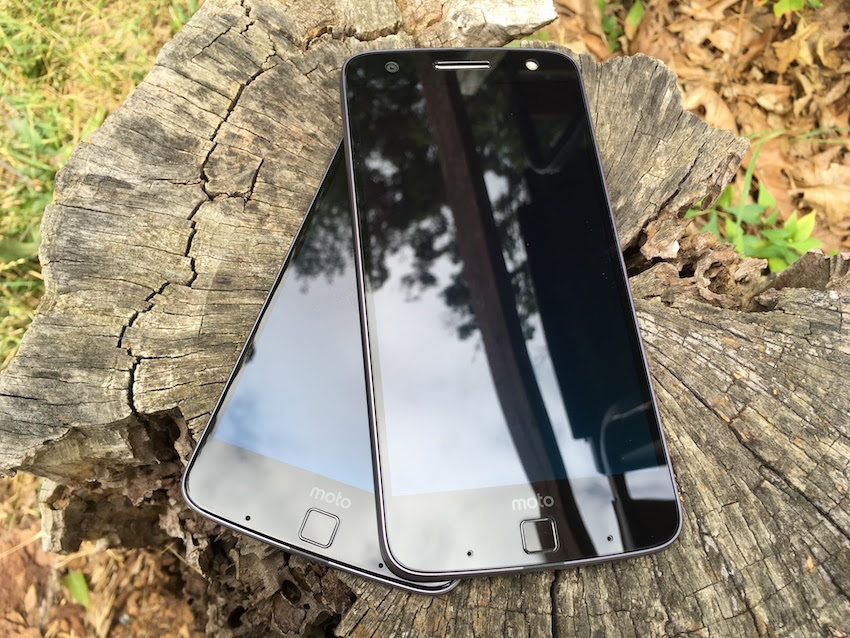 If you’ve been waiting to get your hands on a Moto Z or Moto Z Force, the Droid versions are now available for purchase on Verizon! Though pre-orders have been available for a while, you can now buy the devices online and in some stores.

Both devices feature a 5.5-inch QHD AMOLED display (though the Force has Shattershield tech), a Snapdragon 820 processor, 4GB of RAM, 32GB of memory with a microSD slot, and Moto Mods support. The camera is 13MP and 21MP on the Moto Z and Moto Z Force respectively, and the batteries are 2600 mAh and 3500 mAh. The battery alone makes the Force a good option, though you’ll lose the 5.2mm thickness.

Verizon is also selling Moto Mods, with 20% off your second Moto Mod. How many of you will be picking one up? Leave a comment!