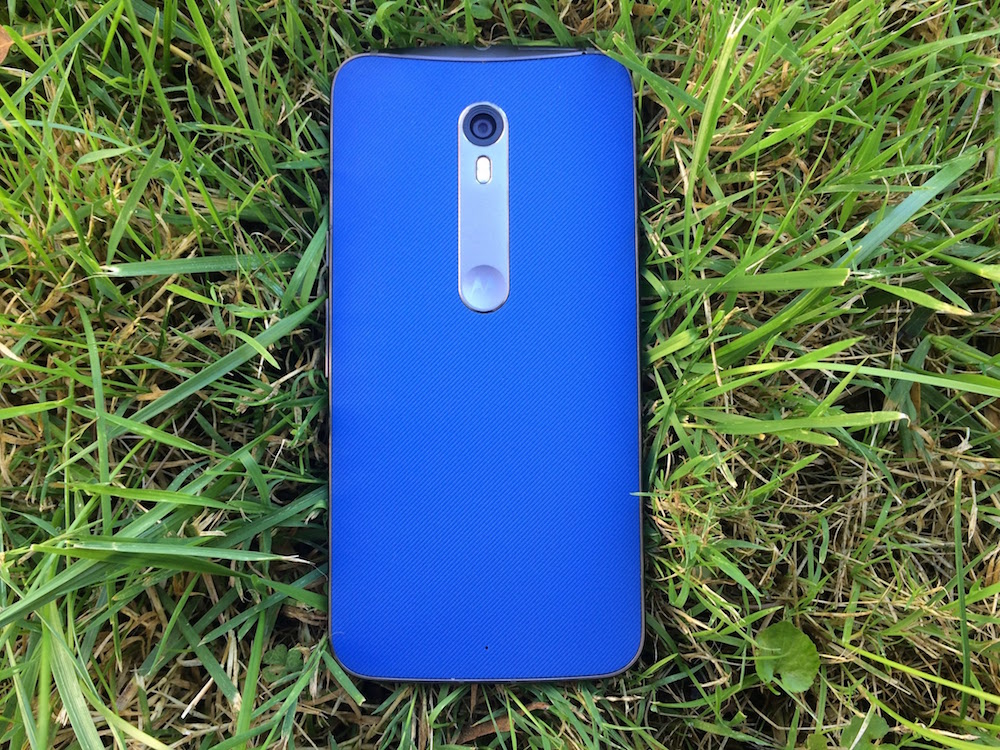 It’s finally here! Motorola is rolling Android 6.0 Marshmallow out to the Moto X Pure Edition here in the US. The update is hitting devices on Verizon, Sprint, AT&T, and US Cellular right now.

The update brings a few updates, though Marshmallow isn’t too largeÂ of a change from Lollipop. The volume controls have been redesigned, Doze Mode saves battery when you’re not using your device, Google Now on Tap is a big upgrade to Google Now in 6.0, and some other features have been added to replace the functionality of Moto Assist (which has been removed).

The retail Moto X Style is also getting the update in Latin America, and a soak test is rolling out to Moto X Play users in Brazil and and India and the Moto X Force in Brazil. If you own any of these devices, check for updates!