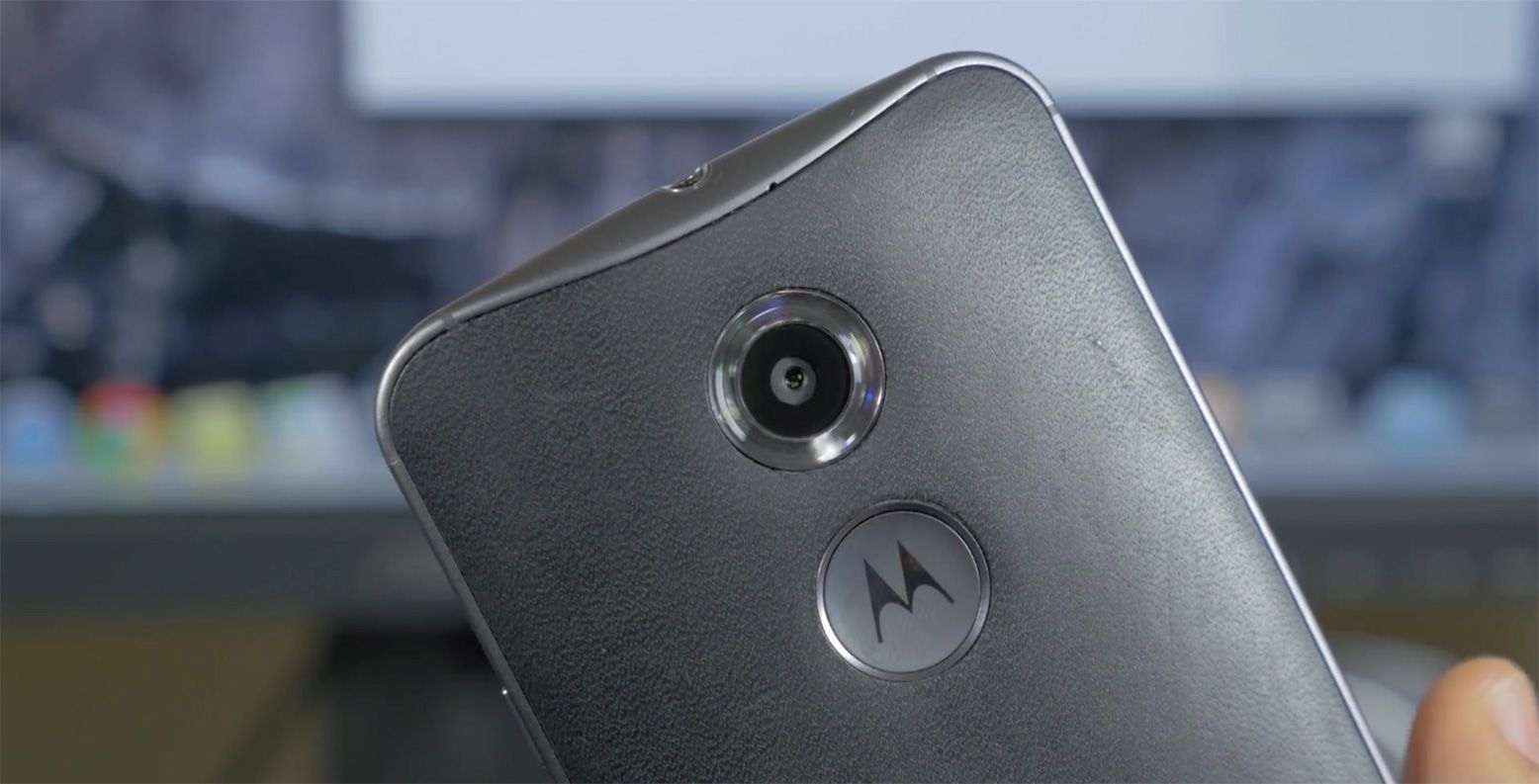 The rumors say that Motorola will be going back to the Clear Pixel sensor technology, which could be beneficial if paired with other great specs. Other specs include a 16MP resolution and optical image stabilization. Yes, OIS is finally coming! It provides great results in other devices, so it’ll be nice for the next Moto X to have it for low light shots and smooth videos.

Another cool feature is the video recording. The sensor will be capable of 4K video at 30 FPS, 1080p video at 60 and 120 FPS, and 720p recording at 240 FPS. That’s some mad slow motion video! We’ll have to see how the third gen Moto X performs, but if the specs are true, we could finally see an excellent camera in a Motorola device.