Moto X (1st Gen.)â€™s Android 5.1 update expected in the next couple of weeks 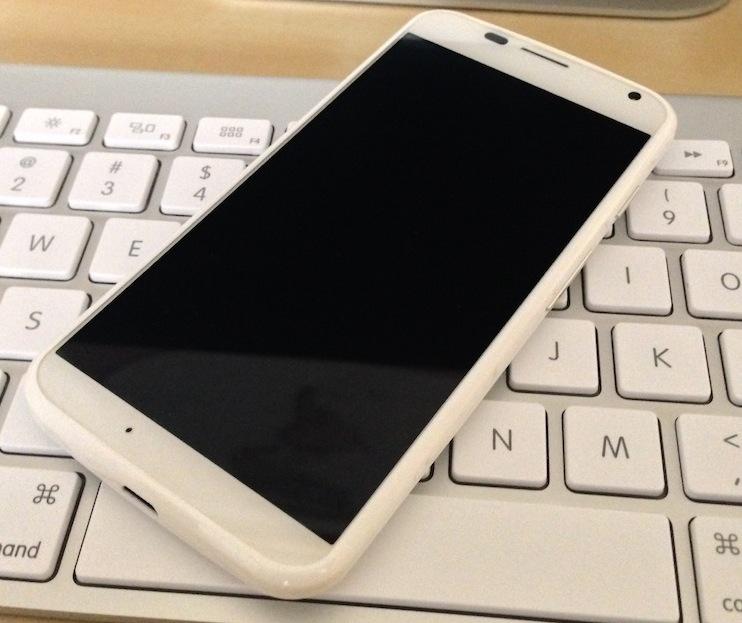 The Moto X (2nd Gen.) has been enjoying Lollipop for some time now, and itâ€™s even been rocking Android 5.1 for about a month. All the while, the original Moto X is still on Android 4.4.4. The good news is that that might not be the case much longer.

Motorolaâ€™s David Schuster today provided an update on the Moto X (1st Gen.)â€™s Android 5.1 upgrade. Schuster says that the update is now in testing in France and Germany, and that after taking care of an issue found in previous test versions, Motorola will begin testing the update in the US and Brazil later this week. As long as everything with these tests goes smoothly, Motorola plans to begin rolling the update out to the public next week.

When it does finally get updated to Android 5.1, the Moto X (1st Gen.) is going to get a lot of new features and improvements, including better performance, an updated Recent Apps feature, a Material Design UI, and more. So at least you Moto X (1st Gen.) owners will have a lot of goodies to play with once your Lollipop update finally arrives.