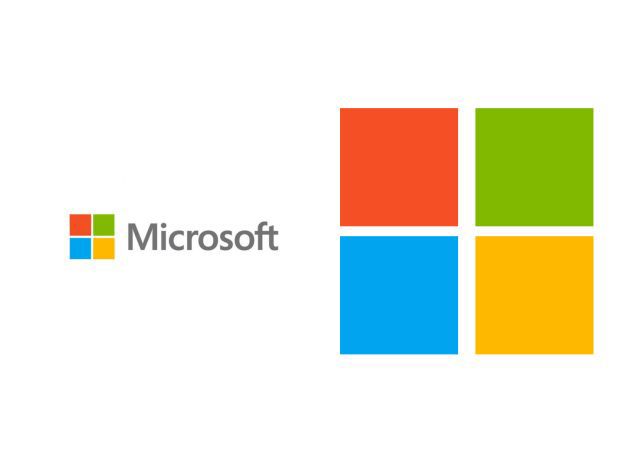 In January of this year, Microsoft officially launched three of its Office appsÂ for Android-based tablets. Now, several months later, the same can be said for Android smartphones.

On Wednesday, June 24, Microsoft has announced that its Excel, PowerPoint and Word apps are now available for everyone, havingÂ officially shed their beta tags. Each app is available for free within the Play Store right now. Microsoft points out in each app’s description that these are the real versions of these popular apps. It’s also worth noting that, as Microsoft puts it, to unlock the “full [insert app name here] experience,” you’ll need to subscribe to an Office 365 subscription, which starts at $9.99 per month and includes access to all of the apps.

Links to each of the apps are available below for anyone that wants to give them a try.