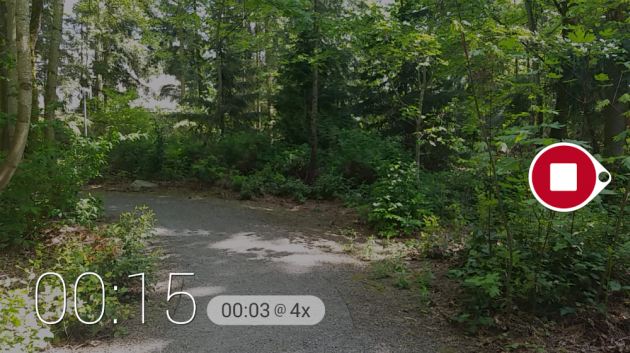 After a long period of development, Microsoft has released its Hyperlapse app to let users create time lapses with their phone. The app is available for Windows Phone and Android, though the Android version does have a beta tag, indicating some remaining bugs in the app. Nonetheless, Hyperlapse is free for Android users and the results can be pretty stunning if you use it well.

Hyperlapse is quite welcome on Android, as Android users haven’t had a great time lapse app for a while. The feeling worsened when Instagram released its own Hyperlapse app for iOS last year, but failed to bring it to Android. Now, Android users can create their own high-quality timelapses to share with friends. For more info, follow the source link below.