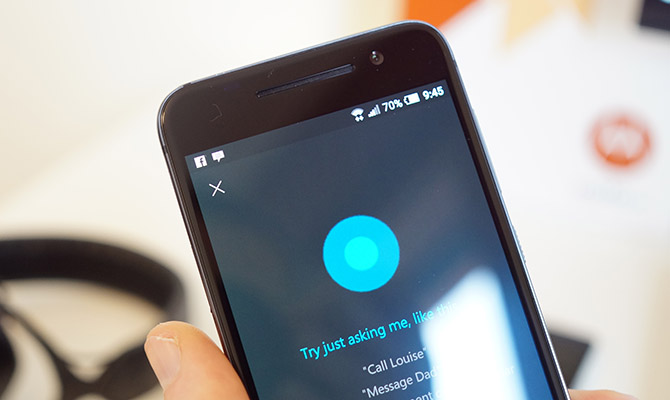 Microsoft’s Cortana finally made its official debut on Android a few weeks ago, but Microsoft has just released an update to the app which disables its “Hey, Cortana” voice activation feature. The feature was pulled after Microsoft (and thousands of Cartana users) discovered that it was causing conflicts with Android’s voice recognition system and often rendered phones completely unresponsive or simply wouldn’t allow them to make calls.

There’s no indication as to when Microsoft plans to reinstate Cortana’s voice activation feature, but we’re hoping that it’s soon. Cortana still has a long ways to go before it’s as good as Google Now, but it’s a good app and a great alternative for those who use Android but live their lives within the Microsoft ecosystem.

If you’re a Cortana user, will you keep using the app without its voice activation feature?