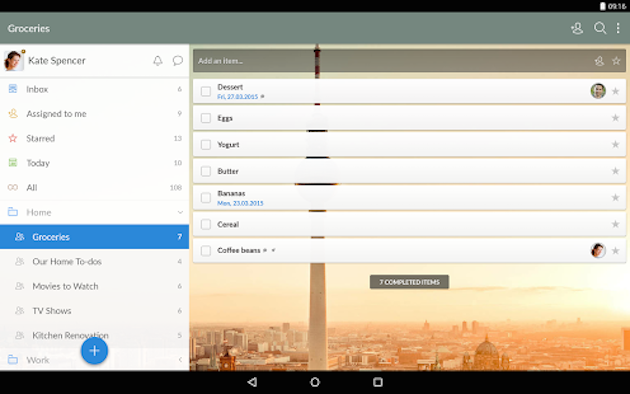 For the more thanÂ 13 million users that have created over 1 billion tasks within the app Wunderlist, some big changes are coming. On June 2, Christian Reber, the founder and CEO of Wunderlist,Â confirmed that the developers had been acquired by Microsoft and that the team would be joining the big MS ranks in the near future.

It’s been five years since the team first launched Wunderlist and it’s grown quite a bit since then, becoming one of the most popular to-do and task management apps for several different platforms, including Android. Reber confirmed that while there will be some changes down the road, nothing is changing right now, and the team is still going to work on the app and bring updates for the next several months.

This is just the latest in major acquisitions from Microsoft. In February of this year, the company acquired Sunrise, a popular calendar app.

What do you think of Microsoft’s latest purchase?