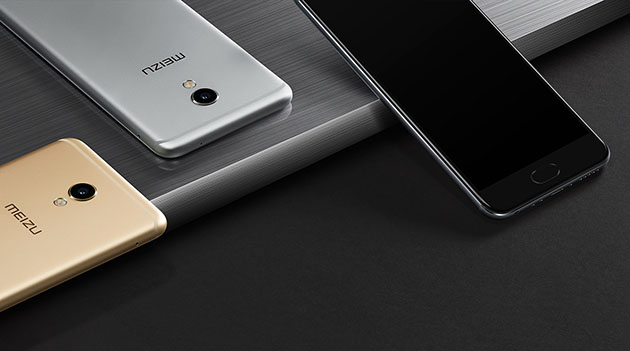 Meizu is known for making some fantastic devices at low prices in the Chinese market, and now the company has announced a new device called the MX6.

The device also features nice things like a fingerprint sensor, Â dual SIM slots (something popular outside of the U.S.), a USB Type-C port, and 24W fast charging. It’s a step below the Meizu Pro 6, but at $299, it’s also substantially cheaper.

The MX6Â launches in China on July 30, butÂ we almost asssuredly won’t see it here in North America. But for that price, I know many of us would love to own the all-metal MX6.