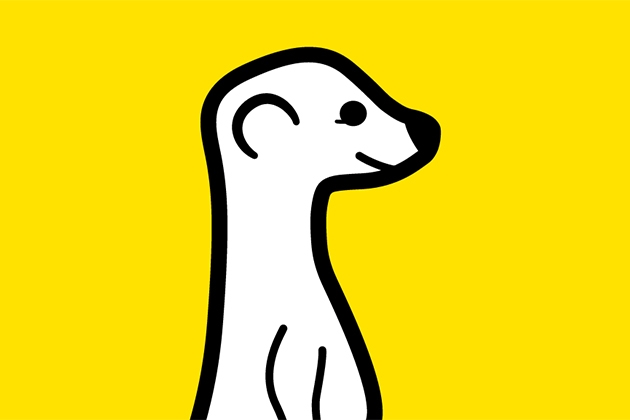 Meerkat has officially launched on Android, beating Periscope to the Android live streaming market. After beginning a closed beta a couple of weeks ago, Meerkat is ready to launch for everyone. It’s now available for download on Google Play and even though it still carries the beta tag, it no longer requires an invitation to access. The beta tag is likely just being kept to warn users of some potential bugs.

With the sudden burst of live video streaming, Meerkat and Periscope have been racing to try and snatch up users. Now Meerkat has a serious advantage by getting into the Android market before Periscope. Nonetheless, Periscope seems to have garnered a more loyal and popular following, so it’ll be interesting to see what happens when Periscope releases its Android app.