Marshmallow Lollipop Android vs Android: How well you deserve

1. Improved Battery
No more sophisticated and striking features: smartphones batteries still stinking almost as much as they did at the time of the first version of Android. No matter how many smartphones with fast charge either there or hold them during use: two days in the 2015 is simply unacceptable.

Therefore, the arrival of the Doze function is one that has caused more of a stir with the arrival of Marshmallow. It is proven that this new mode achieves improved phone battery, but to do so you need to be aware of how it works.

The manner in which this service saves energy while the phone is idle, still without charge receive. At that time the terminal disables most secondary processes, sending notifications only considered priority (as messages for example), but secondary pausing (for example, a comment on a social network). However, if the phone is continuously in motion or in use, this mode does not save much energy.

2. Unlock fingerprint
One thing is clear: the passwords are no longer safe. They are not long and still determines almost the only security measure for almost all the information we store in our devices. The only measure to solve this is through biometric security, and our fingerprint is probably the easiest way to integrate biometric security in our terminals.

Both Nexus and the Nexus 6P 5X integrate this system and, according to information we know about future terminals, it seems that the fingerprint scanner will become a standard in both high-end and average in 2016.

3. Restriction permit applications
With Lollipop, whenever you download an application, we accept that this has access to all phone functions you need. And if we disagree we only have one choice: not download it. The truth is that many applications do not need all access asking us to function normally, that is, we should be able to continue sending messages through WhatsApp smoothly without the application having access to our photo gallery or microphone.

Unlike Lollipop or any previous version, Android Marshmallow leaves you choose which information you want to access each application without interfering with its main functions.

The granular control of permissions is good news for those concerned about privacy and the information gathered in Android applications. Also, by default, some of the applications appear restricted permissions. For example, if we go to Twitter for the first time after downloading the application and want to access our accounts contacts to find friends in the social network, a message asks if you want to give access to that part of the phone.

4. Increased Safety
With the arrival of Stagefright, Android security is again put into question. Since September Google released monthly security updates for Android Marshmallow, thus solve any vulnerability that is discovered in the code. Thus, a scandal like Stagefright is much less likely. 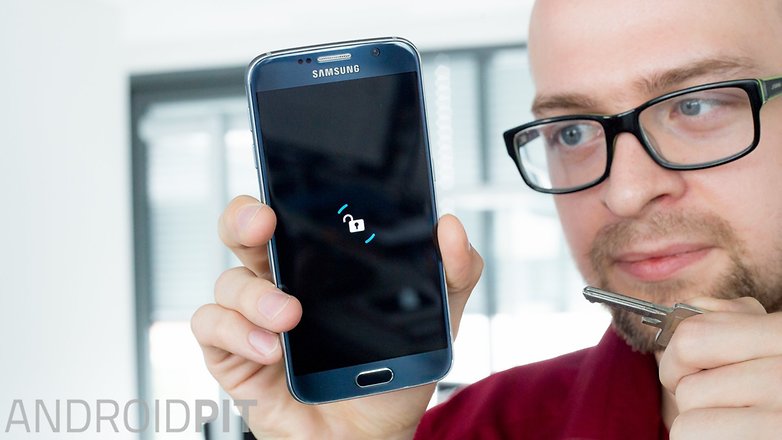 Obviously monthly security updates benefit from greater way to Nexus phones (which have been updated Marshmallow, of course), but the other manufacturers in principle can also integrate them into their terminals

5. Mobile payments
You may think that this function is one of those that nobody asked and that companies have insisted for years to integrate it into our daily life for personal gain. And in some ways it is, but we must recognize that, well integrated, it does have benefits for the user.

Google explained that in the US alone, more than 700,000 stores will include Android Pay system, which means that the technology giant is not presenting something that will not be functional until three years, and if such a number of businesses have accepted the service, it must mean that it is an attractive and interesting improvement, not only for businesses but also for users.

Now it’s time for manufacturers
Google has finally designed a version of Android that seems truly meant to make our lives easier. Now the ball is in the court of the manufacturers and third parties. With the newly updated LG G4, we expect the update process this time is faster than previous versions.

And you, what feature Android 6.0 Marshmallow you looking forward to see on your phone?