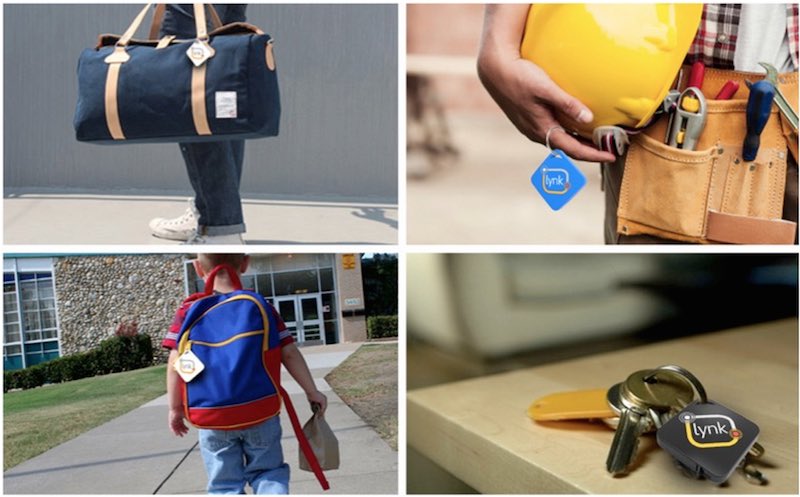 Halfway funded with almost a month to go on Indiegogo, Toronto startup Lynk wants to add another layer of security to your Android device using a square-shaped, multi-function keychain that will run you just $39 if you get in before the company’s crowdfunding effort comes to an end.

Using Bluetooth and NFC, Lynk connects to your Android device to create a secure 128bit AES encryption layer using a custom authentication process. According to Lynk’sÂ Indeigogo campaign page, users won’t have to worry about having any information hijacked from their device while using open, public Wi-Fi networks after connecting with Lynk. Lynk can also store private information, serve as a device retrieval tool with remote wipe capabilities, and function as a standalone NFC payment token.

There are already functioning beta units of Lynk up and running on Android today, and the final retail product is expected to be delivered by this July. If Lynk sounds like something that might interest you, head on over to the source Lynk below (get it?).