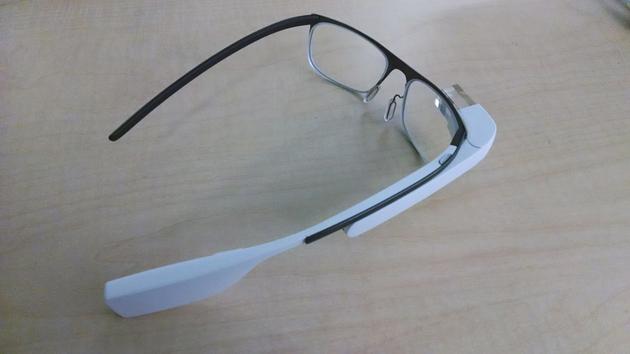 In mid-January, it was announced that Tony Fadell had been put in charge of the Google Glass initiative and that the program had moved out of the Google X exploratory labs and given a full lease on life. While some took that as the end of Google’s wearable technology, many saw it for what it was: a step in the right direction.

Now, after months of quiet settled over Glass, the Chief Executive Officer of Luxottica, Massimo Vian, has confirmed that a new version of the wearable will be unveiled soon. According to the Wall Street Journal, this information was shared at a recent company meeting. If Luxottica doesn’t sound familiar to you, you’ve more than likely heard of the companies under its wing, including Oakley and Ray-Ban.

As it stands, any details about what the new Google Glass might look like or features it might have are unknown. There haven’t been any grumblings that Google could show off a new Glass at this year’s I/O conference, which is set to take place at the end of May. It would stand to reason that the new Glass is probably still in its early days, though.

Are you looking forward to the next version of Glass?