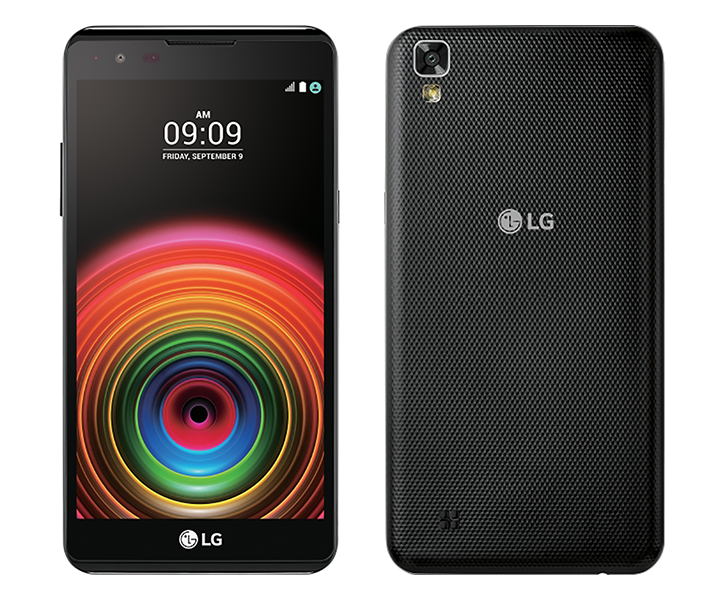 For those of you onÂ U.S. Cellular, your carrier has some new offerings for you.

First up isÂ the LG X power, which originally debuted back in June. Its biggest draw is the 4100mAh battery tucked inside its shell. The X power also features a 5.2-inch 720p HD display, and there’s an 8MP camera on the back and a 5MP front camera, 16GB of built-in storage, and a microSD card slot for expandable storage which supports cards up to 2TB. The X power is running Android 6.0.1 out of the box, it boasts 2GB of RAM, and also there’s a Qualcomm Snapdragon 210 processor.