LG X power headed to Cricket Wireless with its 4,100mAh battery in tow 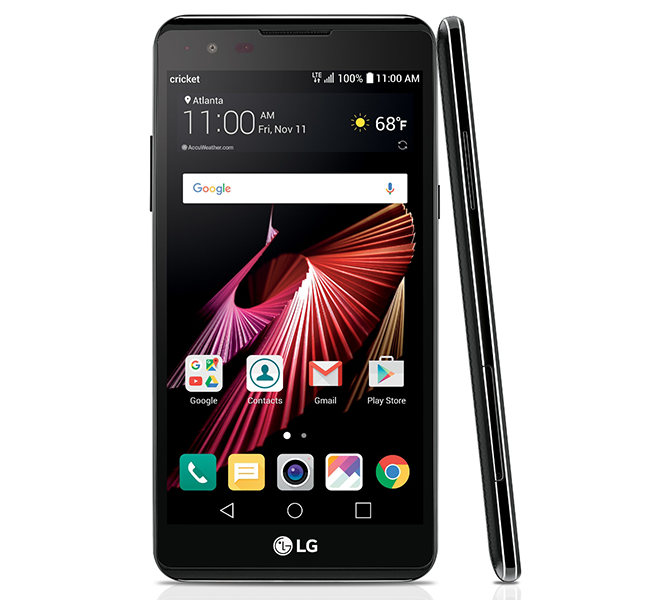 Back in June of this year, LG officially debuted a series of new devices under the X brand, each of which focuses onÂ one particular feature. For instance, the X power boasts a large battery. Cricket Wireless customers who are looking for a phone with a big battery willÂ soon be able to buy the X power and its large battery pack.

CricketÂ has officially announced that it will be adding the LG X power to its roster of phones beginning Friday, August 26. The device boasts the same specs as the device launched two months ago: a 5.3-inch 720p HD display, a Qualcomm Snapdragon quad-core processor, an 8MP camera on the back andÂ a 5MP camera on the front. The X power also features 1.5GB of RAM and 16GB of built-in storage, with a microSD card slot for expandable storage.Â It’s running Android 6.0 Marshmallow out of the box, too.

The most important aspect of the phone, though, is its battery. LG’s crammed a 4,100mAh battery inside as well as QuickCharge 2.0 technology.

As far as retail goes, as mentioned above it launches on August 26 and it will be priced at $159.99. However, if you port your number into Cricket Wireless and buy the LG X power, the price will drop to $129.99.

What do you think of the LG X power?