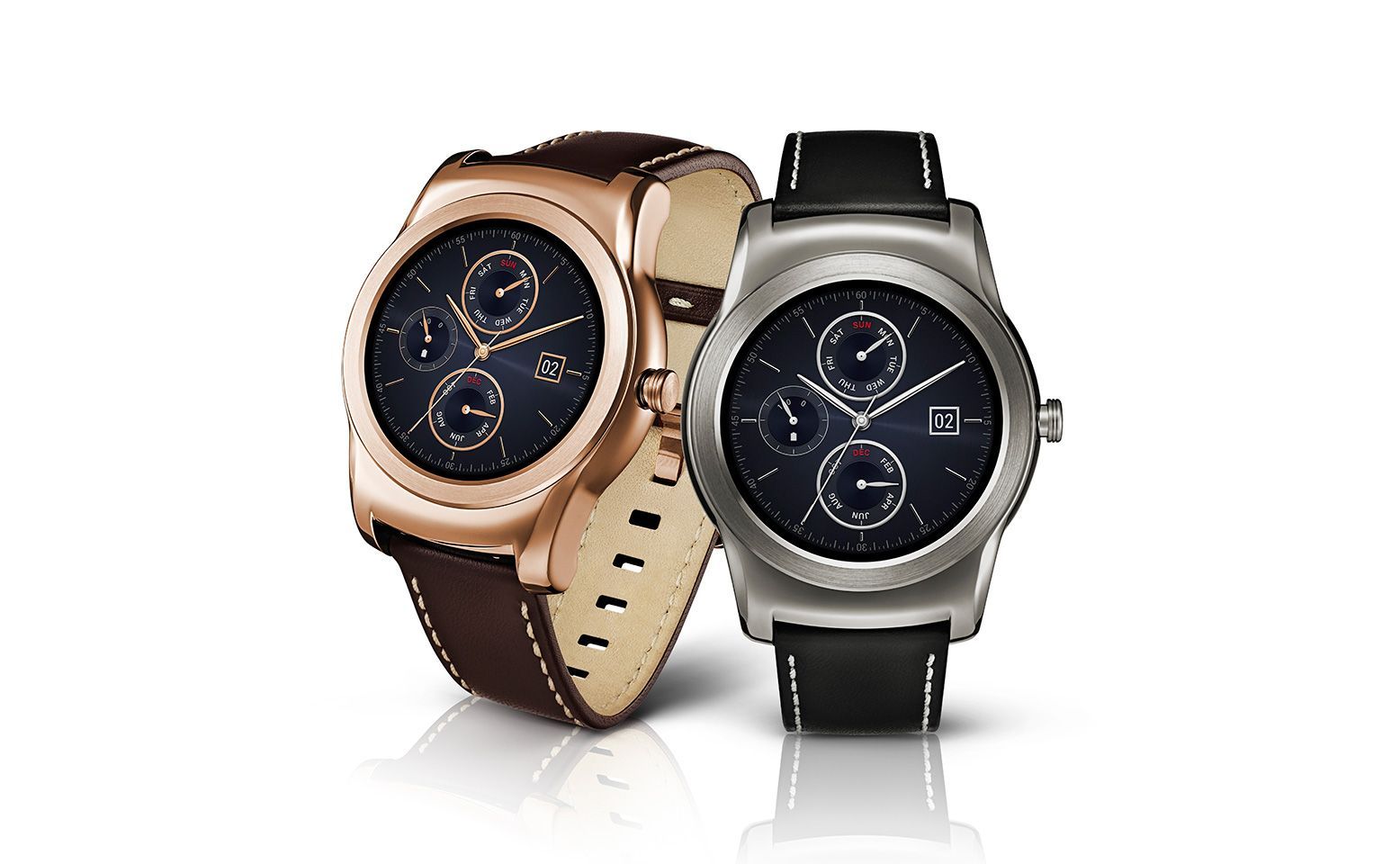 LG has finally revealed when its new Watch Urbane will go on sale.

The LG Watch Urbane will launch in South Korea this week, and LG says that itâ€™ll hit the Google Store in 13 different countries by the end of the month. Those 13 countries are Australia, Canada, France, Germany, Hong Kong, India, Ireland, Italy, Japan, Korea, Spain, the United Kingdom, and the United States. Unfortunately, LG hasnâ€™t revealed how much the Watch Urbane will cost.

LGâ€™s Watch Urbane is an all-metal Android Wear smartwatch with a round 1.3-inch 320×320 P-OLED display, 1.2GHz quad-core Snapdragon 400 processor, 512MB of RAM, 4GB of storage, and a 410mAh battery. In addition to being made of metal, the Watch Urbaneâ€™s body is IP67 rated for resistance to dust and water.

As Google previously announced, the LG Watch Urbane will be the first Android Wear smartwatch with the newest version of the OS, which includes goodies like Wi-Fi support and always-on apps. LG has gone ahead and included two of its own special features with the Watch Urbane as well. The first is LG Call, which will display your smartphoneâ€™s recent calls and favorite contacts and let you dial out fro your watch. The other feature is LG Pulse, whichâ€™ll measure your heart rate every second while exercising and then report your average heart rate when youâ€™re done in addition to displaying a heart rate graph using LG Health.

LG is going after the premium smartwatch market with the Watch Urbane, and with its all-metal body and round face, the device is one of the better-looking Android Wear smartwatches that weâ€™ve seen to date. Exactly what effect all of those features will have on the Watch Urbaneâ€™s price remains to be seen, but LG says that pricing will be announced at the time of availability, so weâ€™ll find out more soon.