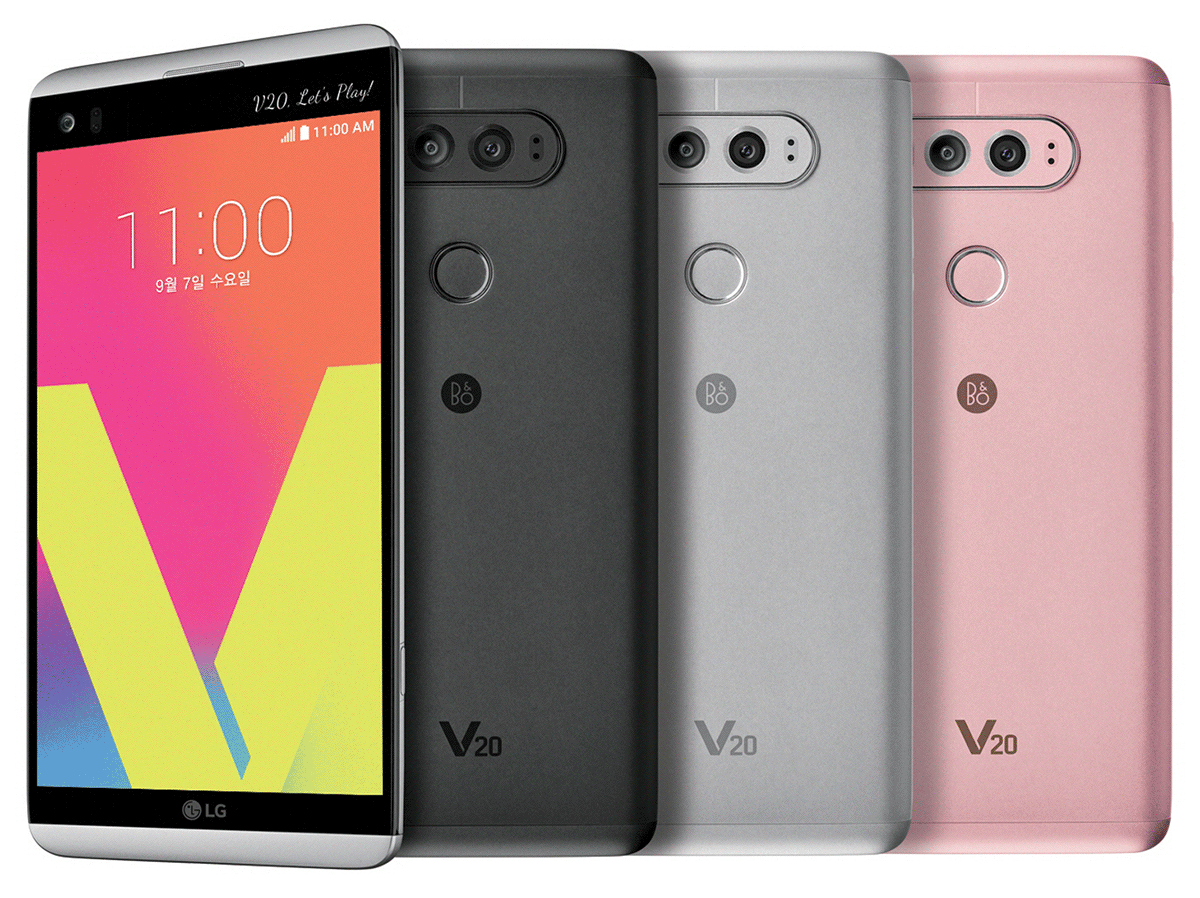 LG’s latest handset, the V20, is turning heads in the wireless world, and it’ll soon be offered to an even wider audience. Verizon Wireless announced today that the LG V20 will be available for purchase from its website beginning this Thursday, October 20. A brick-and-mortar rollout will take place one week later on October 27. The company is keeping pricing and promotions to itself until later this week when the V20 is ready for launch.

Setting the LG V20 apart is a secondary display above the main display, which can be used to show notifications, app shortcuts and more. New camera technology also gives the V20 a competitive edge. The device utilizes a 16-megapixel sensor paired with an 8-megapixel wide-angle camera to take superior shots. The speed of shots also receives a boost from a Hybrid Auto Focus system that combines contrast detection, phase detection and laser autofocus for increased accuracy and speed.

We’ll keep you up-to-date on the launch details of the LG V20.