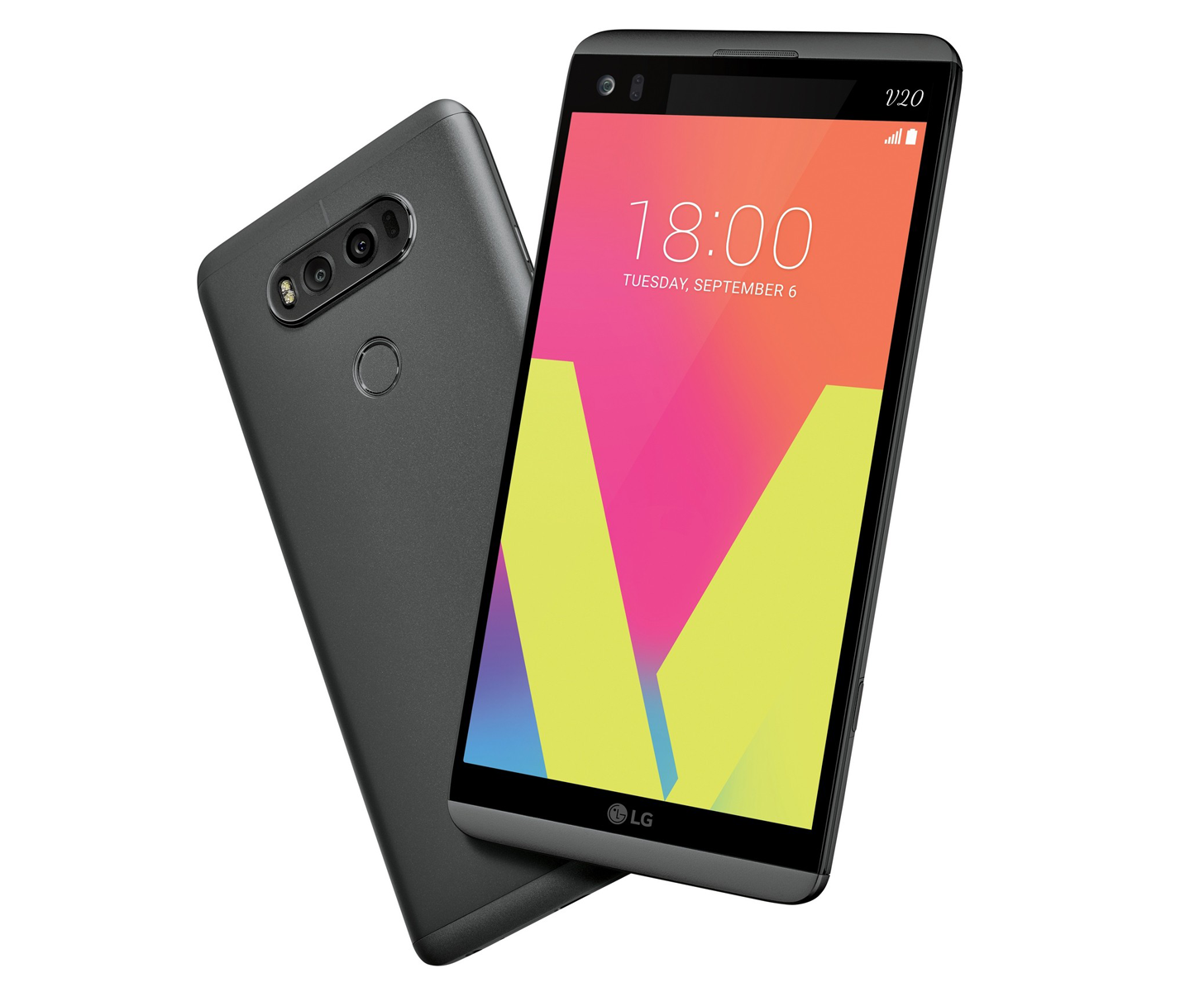 T-Mobile confirmed it would be launching the LG V20 on October 28 earlier this month, and now the Un-carrier has opened up pre-orders.

T-Mobile has officially announced that the LG V20, the first non-Pixel Android smartphone to come preloaded withÂ Android 7.0 Nougat, is now available to pre-order. Pricing is set at $49.99 down and $30 per month for 24 months after that. For the folks using JUMP! On Demand, the phone price is $0 down, and then $34 per month for 18 months. If you prefer to pay full price, T-Mobile is pricing the V20 at $769.99.

T-Mobile is offering up to a $200 credit for customers that trade in any 4G smartphone towards the purchase of their V20. T-Mobile is also offeringÂ is a pair of Beoplay H3 headphones to V20 buyers. Both of the offers will be around only for a limited time.

For customers that want a tablet, T-Mobile is offering a free LG G Pad F 8.0 or the LG G Pad X 8.0. Whichever you choose, your tabletÂ will be attached to a 24-month financing agreement and you’ll need to have a postpaid phone plan and a mobile internet plan that’s 1GB or larger to get the tablet deal.

If you need a refresher on the V20â€²s specs, it includes a Snapdragon 820 processor, 4GB of RAM, 64GB of built-in storage, a microSD slot, NFC, USB Type-C, and a fingerprint reader. Thereâ€™s also a 3,200mAh removable battery.

On the back of the V20 lives a 16-megapixel standard camera and an 8-megapixel wide-angle camera. The V20â€²s also got what LG is calling Hybrid Auto Focus, which offers laser autofocus, phase detection autofocus, and contrast autofocus. Thereâ€™s Electronic Image Stabilization 3.0 for reducing shaky video capture, too.

Do you plan on picking up the V20 from the Life’s Good crew?