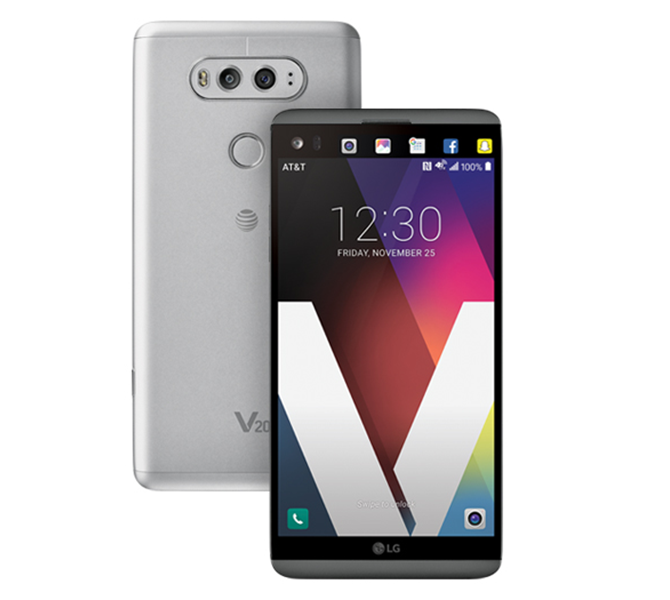 With T-Mobile’s LG V20 launch announcementÂ earlier today, it’s not surprising that other carriers are now getting around to making their own V20 announcements.

AT&T saysÂ that the LG V20 will go up for pre-order on Friday, October 7, and it’ll be in stores on October 28.

AT&T is offering a couple of offers with the pre-order of an LG V20 as well:

Pre-orders will be available through AT&T’s website, or from AT&T’s retail stores.

On the back of the V20 lives a 16-megapixel standard camera and an 8-megapixel wide-angle camera. The V20â€²s also got what LG is calling Hybrid Auto Focus, which offers laser autofocus, phase detection autofocus, and contrast autofocus. Thereâ€™s Electronic Image Stabilization 3.0 for reducing shaky video capture, too.

Do you plan on picking up the V20?