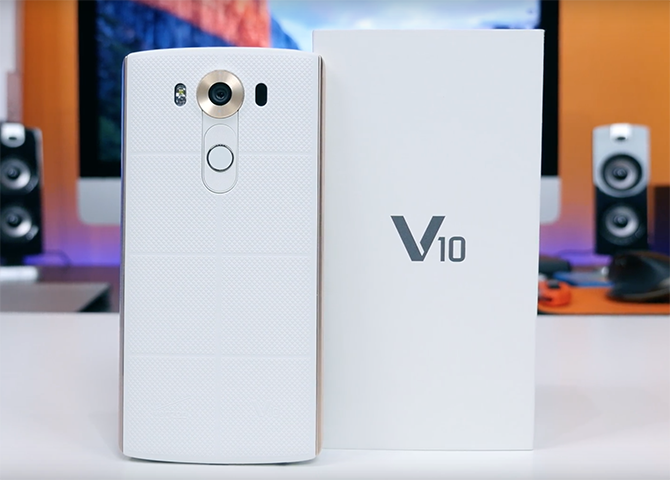 Late last year, LG introduced a totally new flagship smartphone inÂ the V10 with a second screen and a focus on its camera features. This year, the V10 is getting a follow-up.

The LG V20 will debut in September. LG confirmed the news today, adding that the V20 will launch with Android 7.0 Nougat. LG didnâ€™t spill any spec details for its upcoming flagship, but according to the translated announcement, we can expect the V20 to offer enhanced multimedia capabilities.

When it launched in 2015, the LG V10 offered several high-end specs, including 4GB of RAM and a 5.7-inch 2560×1440 display. It also had a focus on multimedia, with dual cameras that could capture wide-angle selfies and a 16-megapixel rear camera that was bolstered with lots of software features, like a full manual mode, electronic image stabilization during video capture, and more. Rounding out its unique features was a secondary screen above the main display that could offer app shortcuts, weather and time info when the large screen was off, and more.

While LG isnâ€™t quite ready to talk specs for the V20, it seems likely that itâ€™ll be a flagship in the same vein as the V10. If LG is touting the V20 as having a multimedia focus, we could see a large display and beefed up camera features similar to those found on the V10. The good news is that we donâ€™t have long to wait before we find out exactly what makes the V20 tick.

What do you want to see from the LG V20?