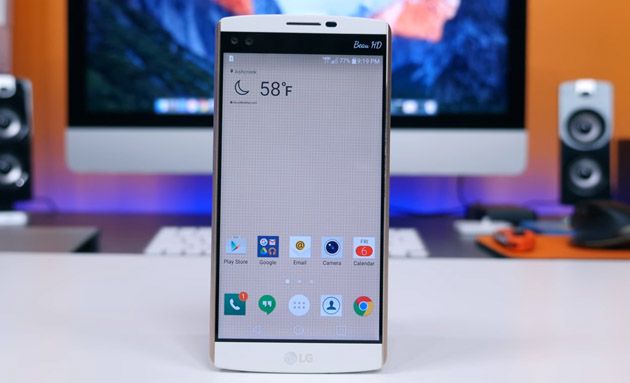 Up to this point, LG has stuck with LCD panels for its smartphone lineup. And while the G6, the company’s latest flagship smartphone, has a great display, OLED panels are all the rage (and for good reason).

So it always felt like it was inevitable that, eventually, the Life’s Good crew would switch to OLED panels for its phones. And turns out that may be happening this year. A new report from The InvestorÂ saysÂ LG is planning on switching to an OLED panel for its next flagship smartphone, rumored to launch in the third quarter of 2017.

Specifically, that handset is rumored to be the LG V30, a follow-up to last year’s V20Â and a direct competitor to Samsung’s Galaxy Note phablet lineup. But if you aren’t a fan of the Vxx series, then take solace in the fact that if the OLED rollout goes well enough, LG’s next flagship after the V30 (probably the G7), will switch to OLED, too.

Are you excited about this news? Or would you be okay with LG sticking with LCD panels?