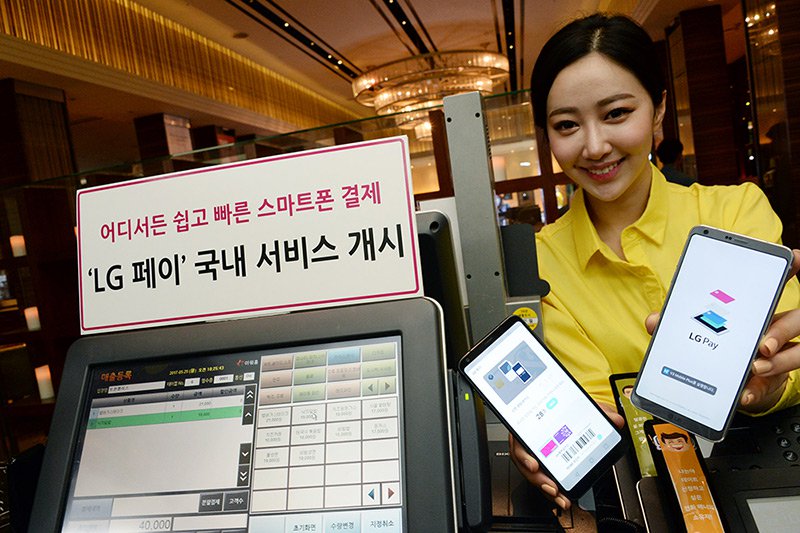 Weâ€™ve been hearing about LG Pay for well over a year at this point, but now the service is finally ready to go.

LG Pay is now available in South Korea. The service is currently only available to the Â LG G6, but LG plans to add support to other devices in the future.

Unfortunately, thereâ€™s no word on when or if LG Pay will make its way to markets outside of South Korea. While many LG device owners can make mobile payments right now with Android Pay, weâ€™re sure that they wouldnâ€™t mind getting LG Pay so that they could make payments at regular credit card terminals, too. Hereâ€™s to hoping that LG Pay expands to other parts of the globe soon.