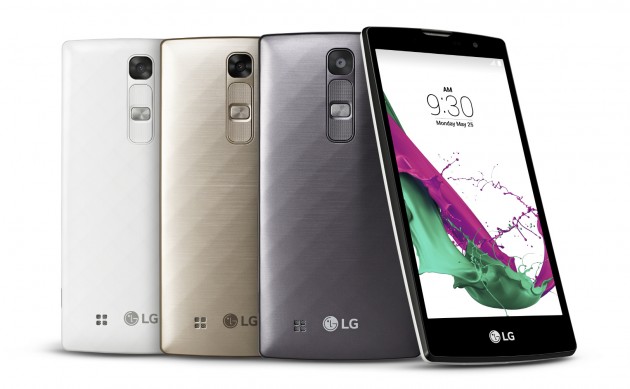 Just as the LG G4 is preparing to make its retail debut, LG has introduced two variants of its flagship Android smartphone.

The LG G4 Stylus and LG G4c are now officially official. While they share the same basic design as the G4, theyâ€™ve each got a special feature to make them unique. As you mightâ€™ve guessed, the LG G4 Stylus comes equipped with its own pen â€” a Rubberdium stylus, to be precise â€” that you can use to draw on its 5.7-inch screen. Meanwhile, the LG G4c is a smaller phone with a 5-inch display thatâ€™s aimed at folks that prioritize one-handed use.

Hereâ€™s the full rundown on what makes these siblings of the G4 tick:

The LG G4 Stylus and LG G4c will begin rolling out to â€œkey strategic marketsâ€ in the coming weeks. One other detail thatâ€™s worth mentioning is that the G4 Stylus is the same phone as the G Stylo thatâ€™s already been announced for the U.S. and Korea.

In addition to sharing the G4â€™s design, there are two other features that the G4 Stylus and G4c include that make them noteworthy: a removable rear battery and a microSD slot. Those features are becoming increasingly rare in the smartphone market, and while neither the G4 Stylus nor the G4c are particularly high-end, those two features will help them to stand out in the crowded battle that is the affordable mobile market.