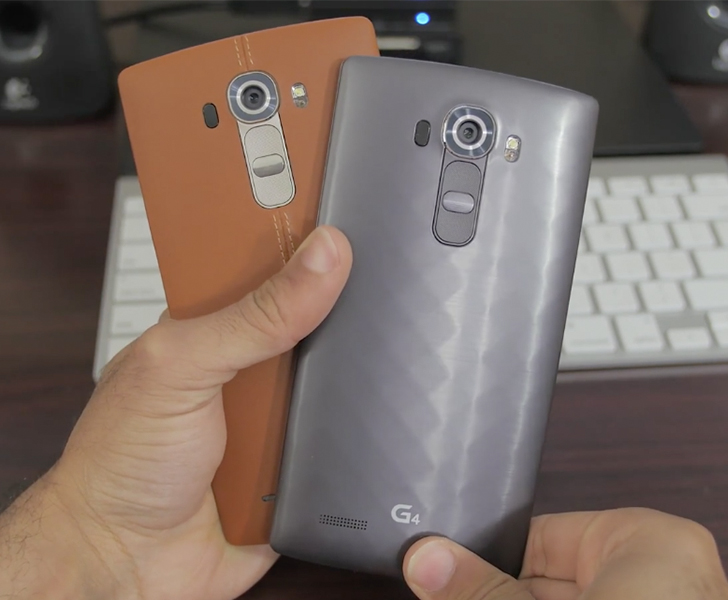 The LG G4 is one of an increasingly rare breed of smartphones that includes both a microSD slot and a removable battery, and LG really wants to hand out goodies for G4 buyers to take advantage of those features.

Back in May, LG kicked off a promotion thatâ€™ll give G4 buyers a free microSD slot, battery, and battery charging cradle so long as they buy the phone before June 21. That deal has now been extended, and soÂ anyone that buys a G4 before June 30 can get in on the offer. To get the goods, youâ€™ll need to buy the G4 from a carrier or national retailer and submit your claim to www.lgg4promo.com by July 14. The retailers that are included in this promo are:

Having an extra battery that you can quickly swap into your phone is super handy, and while the microSD card included in the promo is only 32GB, getting a free microSD card is better than having to pay for one, right? Right.

Have any of you already bought an LG G4? If so, how has LGâ€™s latest Android flagship been treating you so far?