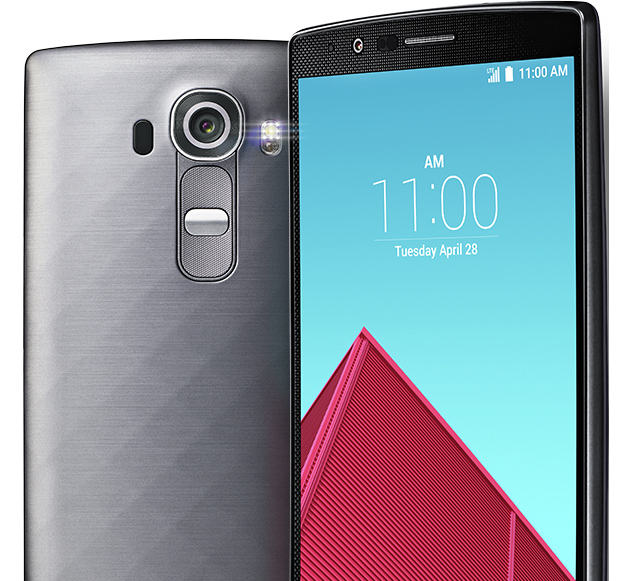 LG recently confirmed that the global rollout for its latest flagship, the G4, would begin this week. Unfortunately for those in the U.S., there’s just a bit more waiting to be done before they get their hands on the high-end handset. Those under Sprint’s network umbrella at least have a date to circle on their calendar, though.

Sprint has announced that the G4 will launch on its network on Friday, June 5. It will be available in two color options: Genuine Leather Black and Metallic Gray. Sprint has several different methodologies to buying the G4, as usual. That includes without a contract, which Sprint says the G4 will retail for $599.99. With a new, two-year agreement it will run $199.99. With Sprint Easy Pay, buyers can purchase LG G4 with $0 down (plus tax), no finance fees and 24 easy monthly payments of $25 (SRP: $600; excluding taxes; service plan required).

And, finally, Sprint Lease will see subscribers can pick it up for $0 down at signing and $18 per month. With Sprint Lease, qualified customers pay zero out of pocket at lease signing for their smartphone.

Pre-orders for the G4 will begin today, May 22. On top of that, early buyers (and for a limited time) can get a 32GB microSD card, an extra 3000mAh battery, and a battery charging cradle from LG via mail delivery.

If you’re a Sprint subscriber, are you looking forward to picking up the G4?