LG G Stylo has a 5.7-inch display, a stylus, and a Lollipop 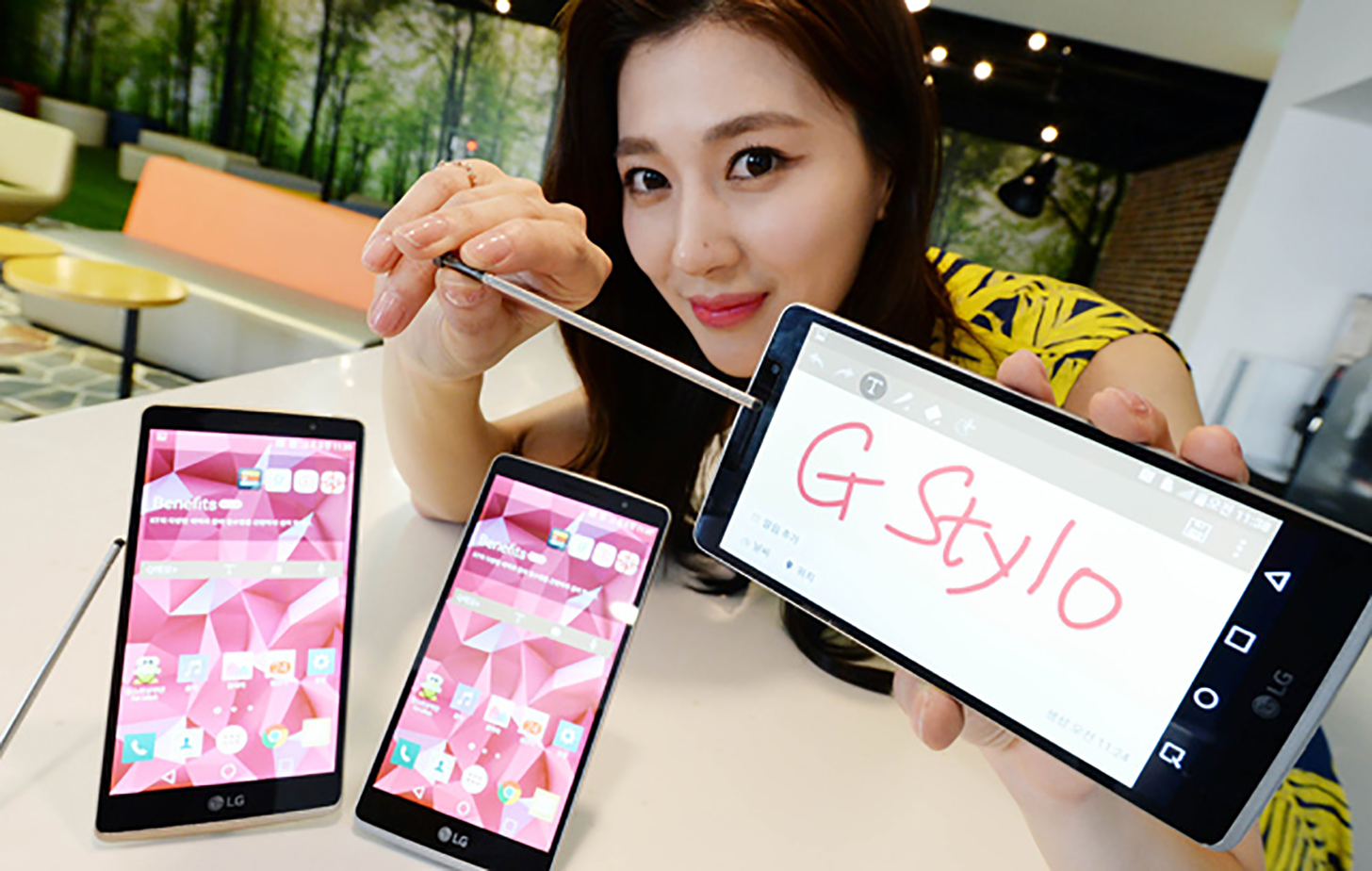 After introducing us to the LG G3 Stylus in 2014, LG today took the wraps off of a new stylus-toting Android smartphone.

The LG G Stylo is a big olâ€™ phablet with a 5.7-inch 1280×720 display with In-Cell Touch tech, which LG says offers better touch sensors than a standard display. The other big feature of the G Stylo is is built-in stylus.

Considering that the LG G3 Stylus offering a 5.5-inch 960×540 display, 3G connectivity, and Android 4.4 KitKat, the LG G Stylo looks like a solid upgrade to LGâ€™s 2014 stylus-equipped smartphone. LG promises that the G Stylo will be affordable, too, so folks in Korea that want a large phone that wonâ€™t leave an equally large hole in their wallet may want to keep an eye out for this one.